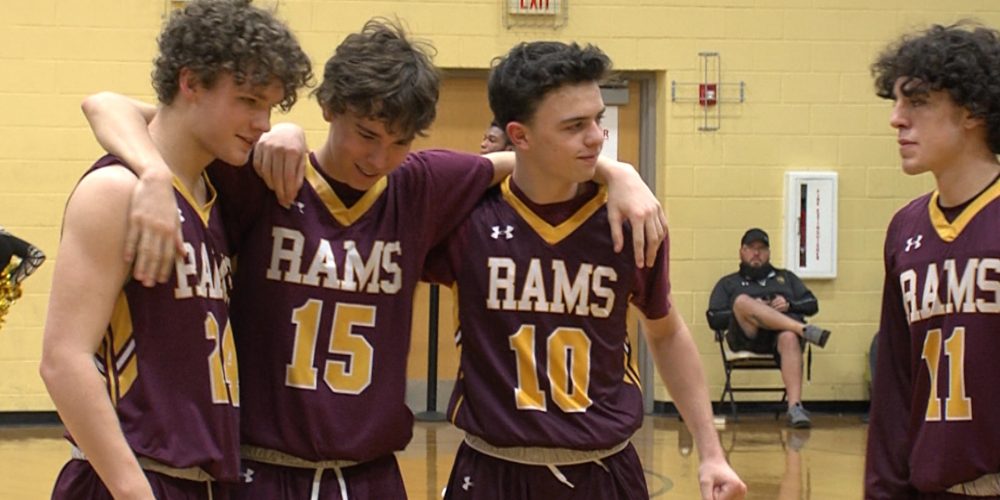 The Lancers stay red-hot as they top the Purple Roses to reach its fifth-straight Shore Conference Tournament Final. Madison St. Rose turned in another star-making performance, scoring a game-high 36 points in the win. Florida-commit Brynn Farrell scored a team-high 32 points in the loss. St. John Vianney will play Manchester Township in the Shore Conference Tournament Final on Saturday at Monmouth University.

JSZ’s James Mooney has the highlights from Toms River:

Coverage of St. John Vianney is brought to you by Reach Your Potential Training.

Though defending champions, the Manchester Hawks came into the Shore Conference Tournament as the #2 seed. A dominant win over RBC was a full team effort lead by the double-double from junior forward Destiny Adams. Adams finished with 22 points and 19 rebounds. The Hawks will once again take on St. John Vianney in the final on Saturday at Monmouth University.

JSZ’s Kenneth Bradley has the highlights from Tom’s River:

The Rams spoiled the Spartans’ senior night, cruising to a Tri-County Conference victory. Ryan Roney and Cade Regan each scored 13 points for GC, which will open the Non-Public B South playoffs against Holy Cross next week. Kevin Eli scored a game-high 17 points for Deptford in the loss.

Coverage of Gloucester Catholic is made possible by NJM Insurance.

Top-seeded Westfield continues to roll through Union County. The Blue Devils won their 15th straight game and haven’t lost in a month yet certainly had their hands full against a tough Oak Knoll tea. Caroline Dwyer led the Blue Devils with 13 points while Princeton commit Paige Morton also dropped 13 points in the loss.

JSZ’s Jay Cook has the highlights from Rahway:

Jersey Sports Zone’s coverage of Westfield is brought to you by Assemblyman Jon Bramnick.