The Panthers pounded out 8 hits and 7 runs in the fourth inning to advance to the SCT’s Round of 16.  Nick Guzzi pitched three scoreless innings and Sam Collins pitched four innings giving up one run to pick up the win.  The #16 seed will face top seed CBA next week in the second round of the Shore Conference Tournament.  JSZ has the highlights from Marlboro High School: 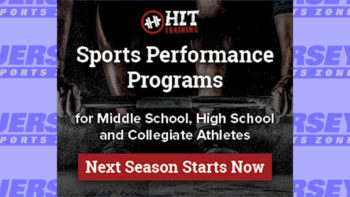 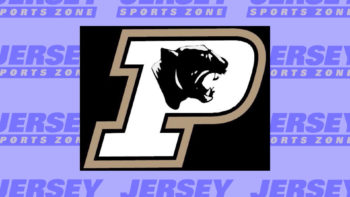 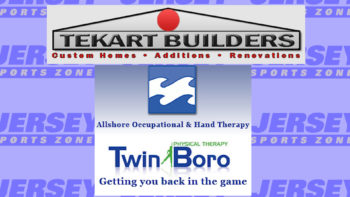 Jersey Sports Zone’s coverage of Marlboro is brought to you by Hit Training.  Thanks to Tekart Builder/TwinBoro-AllShore and the Point Boro football parents club for sponsoring JSZ’s higlhights and features from Point Pleasant Boro

Due to field conditions, 15th seeded Howell was forced to travel to Holmdel to take on 18th seeded St. John Vianney in the opening round of the Shore Conferene Tournament. The Rebels didn’t seem disturbed by the inconvenience, putting up a 7 run 1st inning led by home runs from Nick Ruszczyk and Brandon Matt. Mike Wynne pitched a 5 inning complete game strikeout with 8 K’s, as Howell got a 13-0 win on the road and adances to play Wall Township in the round of 16. Watch the highlights on JSZ!