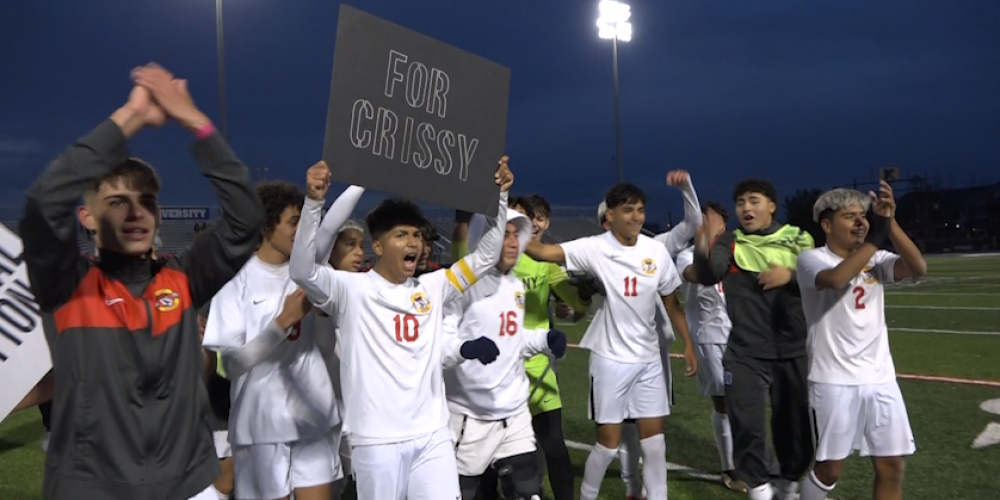 The boys of the Garden State took to Kean University for the Group Finals. We have the highlights from state championship wins for Kearny and Delran!

Coming in with only one loss on the season, the Kearny Cardinals once again proved their offensive attack is among the top in the state. The Cardinals got out to an early two score lead as Dalton Davilla got the scoring started 16 minutes in and Alan Antonelli put the second goal in 10 minutes before the half off the assist from Juan Rojas. Freehold Township got on the board first in the second half with a goal from Logan Mullaney but could never overtake the lead from Kearny. Two goals from Juan Rojas were the difference in the second half that set the Cardinals apart before they went on to win 6-2. Alejandro Alvarado and Johan Nieto-Baez both scored once for Kearny in the win while Josh Hocheiser scored the second goal for Freehold.

JSZ’s Ken Bradley has the highlights from Kean:

Drew Roskos scored his 33rd goal and Matt Ryan added another as Delran survived a final ten minutes being two men down due to red cards to win the Group 2 title. Goalkeeper Eamon McLoughlin made a championship saving stop late to preserve a 2-1 victory. JSZ’s Darron Wallace has the highlights and post-match reaction from Kean University: