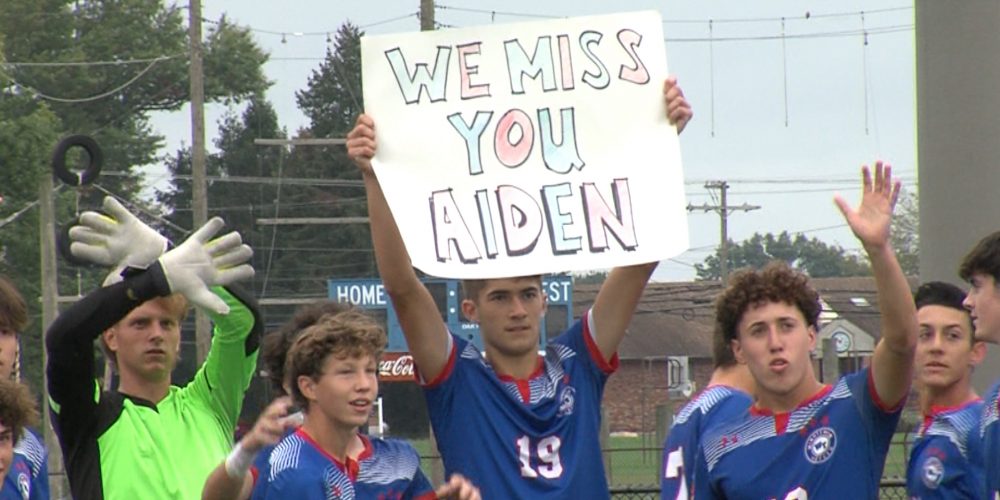 The Minutemen have been playing inspired soccer of late, rallying for teammate Aiden McGuigan who suffered a serious injury at practice recently. Savien Castro scored a goal just 20 seconds into the game against the Indians, while Georgio Tasiopoulos added a pair of goals for Township (8-2-1).

JSZ’s Mike Frankel has the highlights and reaction as the Minutemen play for McGuigan:

Abygail Doherty and Lara Brennan scored in the final 10 minutes of the match to give the Eagles (7-4-1) four wins in their last five matches. Meghan Carragher delivered a beautiful service in the 81st minute that Doherty deflected in traffic. Six minutes later, Makayla Jaffe had a fantastic run that saw her rip a shot that hit the crossbar which allowed Brennan to score on the rebound from close range. JSZ’s Rich Chrampanis has the Monday soccer action from Middletown: