Wall played great defense last year.  How can I say that without seeing them?  A seven loss team that gives up just over two touchdowns a game is pretty darn impressive.  Watching them in practice, you can see that they are a physical group that isn’t afraid to get after you.  I thought Matt Cluely looked sharp in the few reps that I saw him and he should do well as a dual threat.  Playing RBC in week zero is a tall task to say the least, but there should be a lot of positives gained by Wall.  After facing the Caseys, there should be no Crimson Knight player who gets wide eyed facing another opponent.  Playing tough competition early can lead to success in games later in the season when the games matter more. 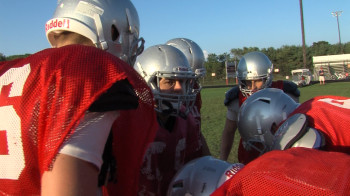 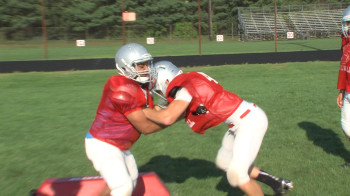 Wall by the Numbers 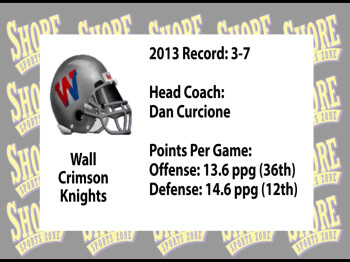