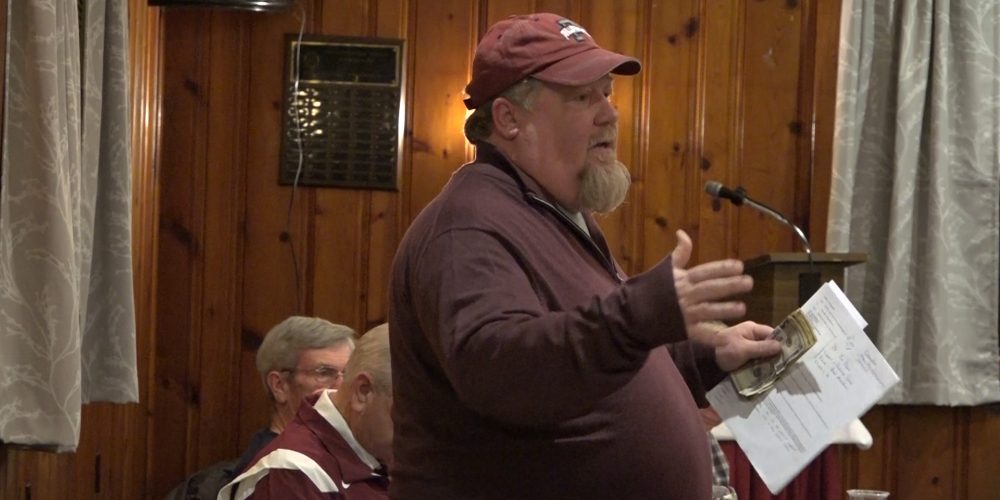 Phillipsburg is no stranger to honoring their glorious past that spans well over 100 years. The Garnett Booster Club sponsoring all Stateliner athletics unveiled its second addition to the Phillipsburg Athletic Hall of Fame, take a look at the inductees for the Class of 2022 below and last year’s inaugural class as JSZ’s Nery Rodriguez has the story from Phillipsburg:

The 1918 football team: The team was the first to be recognized as state champions by what was then known as the New Jersey Scholastic Football Association. They finished 6-and-1, losing only to Barringer.  They scored 336 points and gave up only 13 to Barringer.  They put up 101 against Washington and 99 against Lincoln.

Ted Dailey: First team all-state Defensive End, captain &  four year starter from 1925 to 1928, scored 42 of the team’s 89 points in 1928. All-American at the University of Pittsburgh, Syracuse University coach for 25 years during which the school won its only National Championship for football, Phillipsburg-Easton Football Hall of Fame 2006.

Clayton Willever: First team all-state quarterback who led P’burg’s 1918 state championship team, the first team ever crowned state champion in New Jersey. Scored a school record seven touchdowns and kicked four extra points in setting the program record of 46 points in a game in a 99-0 victory over Lincoln of Jersey City in 1919. Tallied 195 career points which stood as the school record for 70 years and today stands sixth all-time. His 17-touchdowns in 1918 is still in the career top ten for a single season. He is tied for seventh in career touchdowns with 29.