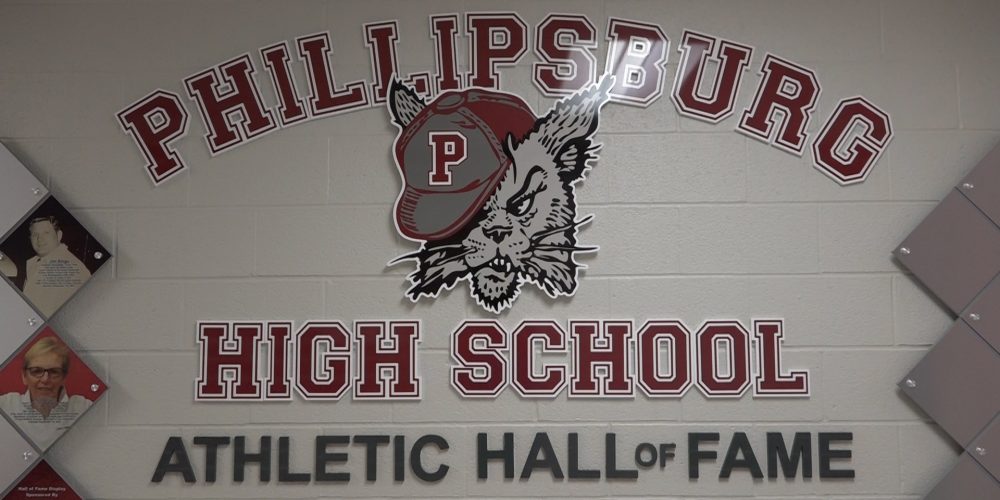 Phillipsburg has been doing a lot of celebrating in recent weeks. After a lengthy process, the Garnet Booster Club, sponsoring all Stateliner athletics unveiled it’s inaugural Athletic Hall of Fame to ensure the history of athletics at Phillipsburg that spans well over 100 years is preserved and cherished for generations to come. 71 nominees were narrowed down to 11 inductees, the commemorative plaque hanging in PHS features some of the greatest athletes and coaches to dawn the garnet and gray. Read about them and watch JSZ’s feature with Nery Rodriguez below:

Charlie Berry: Only person to officiate a World Series and NFL championship in same season, 11 years in MLB with Red Sox, Athletics and White Sox.

If you’ve ever been to Phillipsburg you know the words “Beat Easton” ring true. The legendary Thanksgiving football game that spans well over 100 years between two Lehigh Valley rivalss was put on hold in 2020 due to Covid-19 restrictions. Luckily things will be back on track as expected this year and the Phillipsburg Garnet Booster Club wanted to honor those inducted into the Phillipsburg-Easton Hall of Fame already with a plaque paying tribute to those who have payed the toll thus far. JSZ’s Nery Rodriguez has the story: