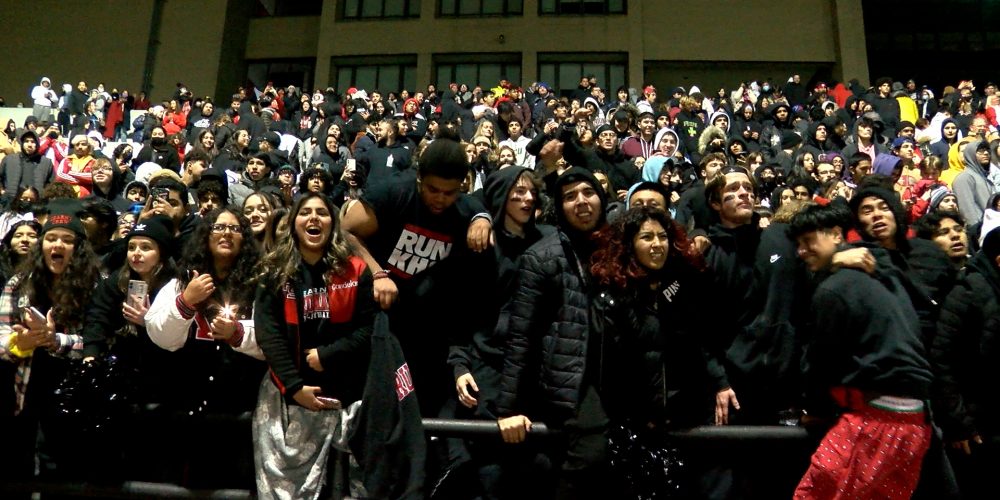 You’d be hard-pressed to find a more shocking comeback win than in this Group 4 semifinal game. We dare you.

Elizabeth met Kearny head on and gave the Kardinals their toughest challenge of the 2021 season. But Kearny again proved that this year’s team could be a team of destiny.

Kearny was given two red cards while trailing 2-1 to the Minutemen late in the second half before scoring a shocking goal with just over a minute left in regulation to tie the game. The Kardinals then battled through both overtime periods without ceding a goal.

If that’s not enough, try this – Kearny and Elizabeth were knotted up at 2-2 through the first PK round before going into sudden death PK’s. That’s where Kearny’s Dalton Davilla scored the game-winning goal, giving his team a 7-6 advantage in penalty kicks for the win.

Kearny is now set to face Freehold Township in the Group 4 state final on Saturday, Nov. 20 at Kean University. That game is scheduled for a 3:30 p.m. start.

JSZ’s Jay Cook has the highlights and reaction from a truly incredible game in Kearny: