I saw some clear positives in the scrimmage against Brick Township.  Coach Sharples made a great point in the preview how often times players don’t realize their own ability.  In the grand scheme of things, two interceptions in a scrimmage doesn’t mean a whole lot, but for Jordan Billups, it should give him a big dose of confidence that he can have a big game like that when it counts.  Ryan Brennan looked comfortable at quarterback and the Lions have to get the ball in the hands of Matthew Pinto.  Confidence will be a huge challenge in the early part of the season.  Three of its first four games are against Jackson Memorial, Barnegat and Lakewood. 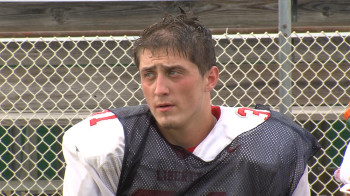 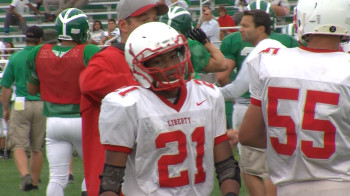 Jackson Liberty by the Numbers 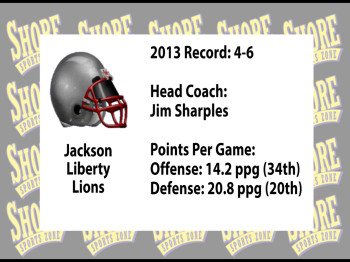