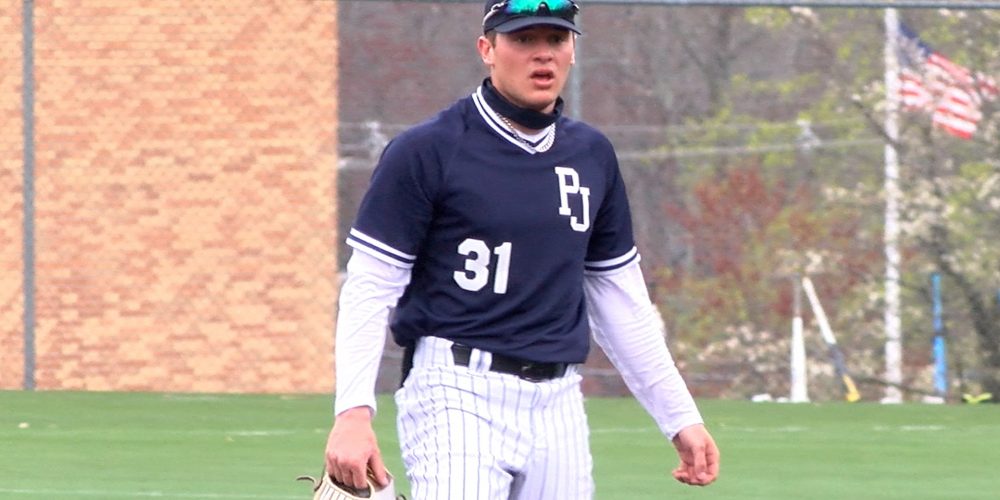 Baseball, widely regarded as America’s Pastime, is nearing its return on the New Jersey high school front. Teams across the state are prepping to play meaningful games for the first time in nearly two years.

The same preparations are underway up at Pope John, yet its happening with some family flair. Senior Auburn signee Mike Bello is returning to the diamond this spring after batting .488 as a sophomore two seasons ago. Arguably the state’s top position player is getting ready for his last high school season alongside his dad Vin, Pope John’s head coach, and younger brother Dom, a sophomore third basemen.

JSZ’s Jay Cook has the story of family and baseball from Sparta: