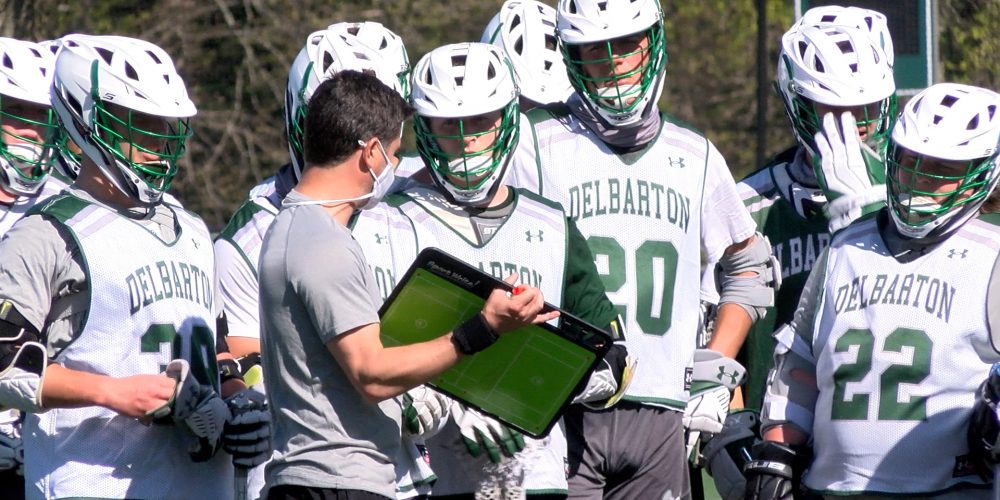 After sitting on the shelf for 22 months, Delbarton has their sights set on returning to glory.

The Green Wave are the top ranked Garden State team per Inside Lacrosse and US Lacrosse Magazine, who have given the Morristown private school preseason national rankings of No. 9 and No. 23, respectively.

A talented midfield loaded with Division 1 talent will lead the way as Delbarton looks to repeat as Morris County champions, Non-Public A champions and will aim to capture a Tournament of Champions trophy.

JSZ’s Jay Cook has the preview from Morristown: