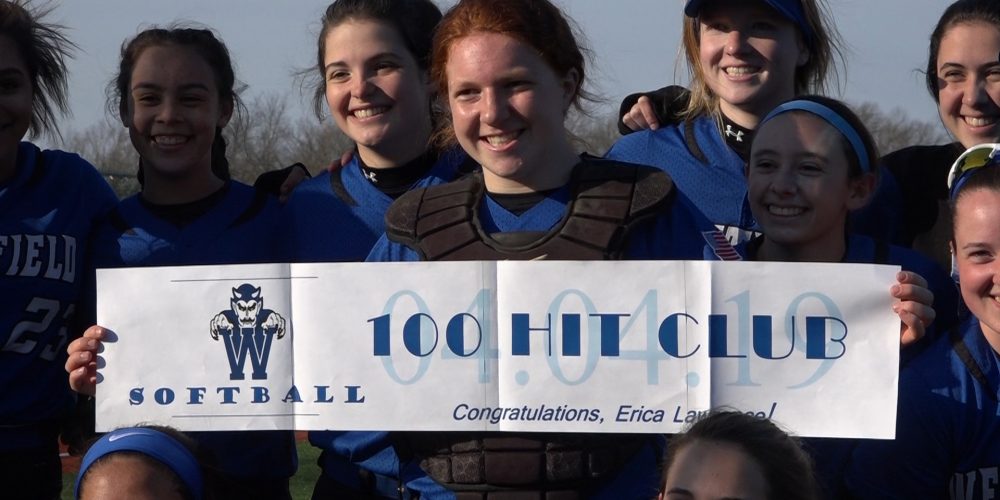 The Westfield Blue Devils improved their overall record to 3-0 on Thursday night, defeating Somerville 20-5. However, what made the day even more exciting was St. Joseph’s commit, Erica Lawrence, recording her 100th hit. Lawrence had two runs during the game as well as two RBIs. Alivia Macaluso finished the game with a team-high of four runs. Kaela Calugay and Emma Pietrewicz also had three runs each. JSZ’s Madison Bess has the full highlights from Branchburg:

Jersey Sports Zone’s coverage of Westfield is being brought to you by Assemblyman Jon Bramnick!