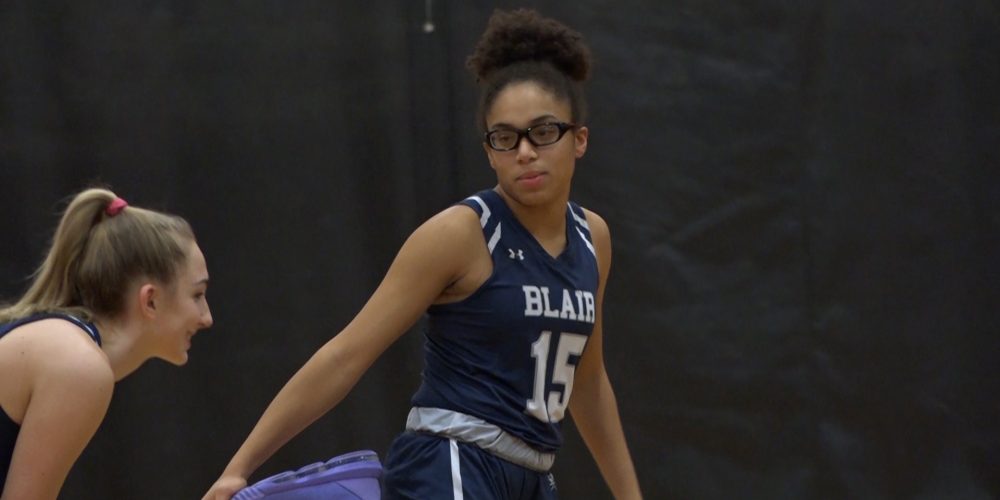 Thank you to Princeton Orthopaedic Associates for sponsoring our Hun coverage.

Connor Fell blocked a shot by Kieran McKeown at the buzzer and the Bulldogs survive in an overtime thriller against rival West Deptford. After a back and forth first half, the Haddons opened up an eight point lead behind a combined 17 points from Ben Cerrato (game-high 19 points) and Andrew Gostovich (16 points) in the third quarter. Brandon Ratcliffe (11 points) led an Eagles comeback in the fourth quarter to help send the game to overtime.