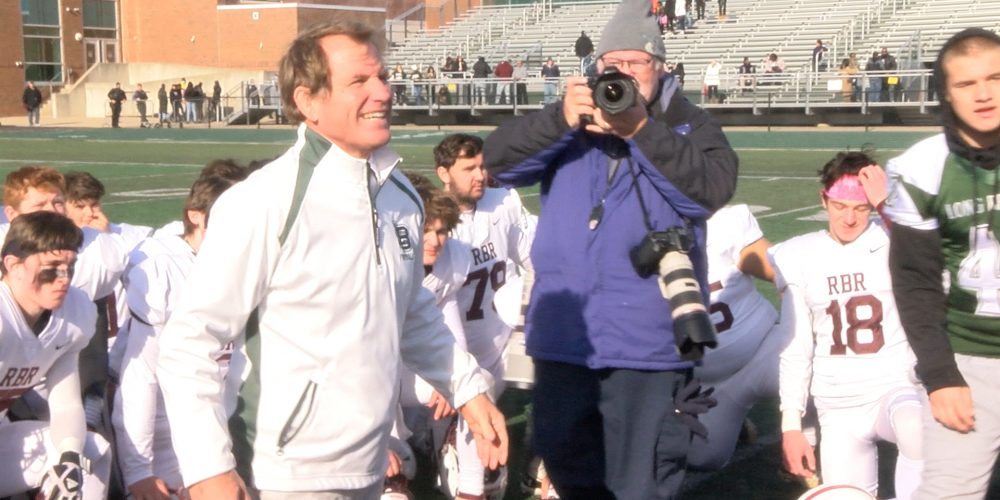 We’ve got three games for the entire JSZ audience thanks to the support of our great sponsors. Happy Thanksgiving from everyone at Jersey Sports Zone!

One of the longest played games in the entire United States, the Stateliners and Red Rovers went head to head for the 114th matchup. A scoreless first half saw three interceptions and a blocked field goal. Matt D’onofrio drilled a field goal to get the first points on the board and Philipsburg the lead but a forced fumble was recovered by Easton late in the fourth quarter. This setup the lone touchdown of the game, a pass from Cole Transue to Marcus Williams which won the Red Rovers the game.

JSZ’s Kenneth Bradley has the highlights from Lafayette College:

The Tigers beat the crosstown rival Panthers to keep the Whip Wilson Turkey Bowl trophy on the east side of Camden. The Wilson defense finished with five interceptions, including two from Julius Dominguez and two from Paul Medley. Devin Kargman threw a pair of touchdown passes in the win, while Naz’sir Oglesby rushed for two TDs for the Tigers (9-2). Luis Ward threw a pair of TD passes for Camden (5-5) in the loss.

JSZ’s Mike Frankel has the highlights from Farnham Park:

Christian Rodriguez connected with Sekou Kamau on a 25-yard TD pass in the 4th quarter to break a 14-14 tie and Shamar Williams clinched the win with a pick-six in the final game of Dan George’s coaching career. George wraps up a 23-year career leading the Green Wave to three sectional titles and a regional championship. JSZ’s Rich Chrampanis has the 98th Thanksgiving showdown between Long Branch and RBR:

Jersey Sports Zone’s coverage of Long Branch is brought to you by OceanFirst Bank.