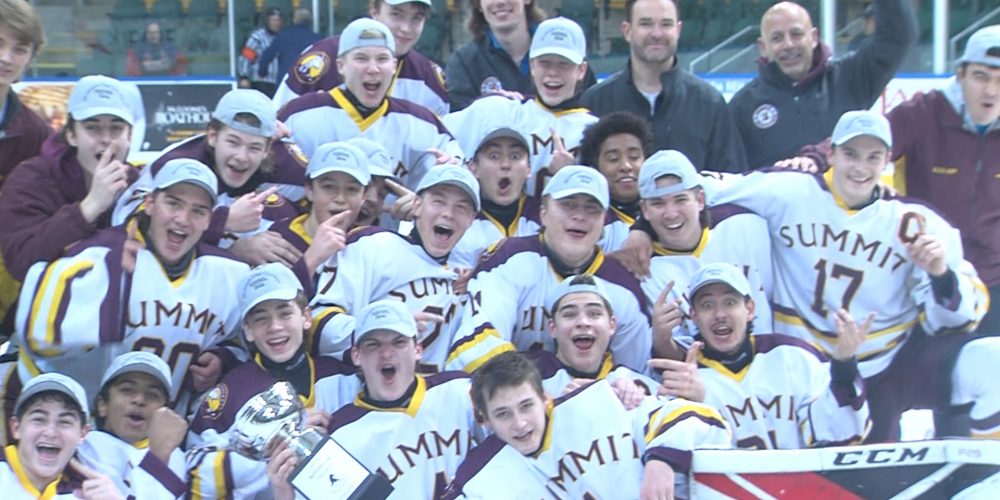 The high school hockey cup season comes to a close on Saturday night and now it’s time for the Road to the Rock and the state playoffs! JSZ brings you an overtime thriller between Summit and Montclair in the McInnis Cup plus we’ve got the Mennen Cup championship between Morristown-Beard and Randolph

Tom Pryymak completed a natural hat trick :48 into overtime to give Summit a come from behind win and the McInnis Cup. Montclair jumped out to a 2-0 lead on goals by Oscar Rosen and Jared Topf, but Pryymak responded less than a minute after Topf’s goal to get Summit on the board. Pryymak’s second of the night tied the game at two midway through the third period. JSZ’s Rich Chrampanis has the highlights from Codey Arena:

Tommy Matthews had two goals and an assist to lead Morristown-Beard to their first Mennen Cup title since 2017. The Crimson scored three times in the second period to secure the victory. JSZ’s Rich Chrampanis has the highlights and post-game reaction: