Freehold Township and Brick Memorial were worth the price of admission on Saturday afternoon, as this back and forth Shore Conference did not disappoint. The Patriots led Brick going into half time, but the Mustangs opened up with their three point game to start the third and jumped out to a favorable lead. Freehold unable to get anything going began stepping up in the fourth, climbing within four with only a few minutes remaining. Brick Memorial would then get some help on defense to get a couple quick scores as they secured the victory. Watch the highlights now:

The WOBM Christmas Classic match up between St. Rose and Donovan Catholic had the Pine Belt Arena going crazy as the constant lead changes made it impossible to determine who would come out on top. St. Rose found success from the three point early in the first but Jethro Mall was able to put the Griffins ahead by one at half time. St. Rose would then increase the tempo with quick scoring thanks to Dave Calloway and Brady Shea to come away with the W. JSZ’s Nery Rodriguez was there for the action:

Ryan Flanagan scored 11 of his 14 in the first half to give the 2nd seeded Warriors a 26 point win in the opener.  The #2 seed faces #7 Middletown South in the quarterfinals on Tuesday.  JSZ has the highlights from Toms River North High:

The #16 seed was looking to pull off a shocker and the Jags were down 21-20 midway through the third quarter.  But #1 Toms River North was able to pull away in the fourth quarter thanks to a balanced scoring attack.  Nicholas Duncsak and Travis Holland led the way with 9 points for the Mariners, who will face #9 Saint Rose in the quarterfinals.   Watch the action from Pine Belt Arena:

The Eagles scored the final nine points of the game and used four players with double digits to avoid an upset from #12 TRE.  Camryn Lister led all scorers with 21 points and sophomore guard Jordyn Madigan had 18.  Isla Brennan had 14 points to lead Middletown South who moves on to face Brick Memorial in the quarterfinals.  Watch the highlights of a great game at Pine Belt Arena;

Jessica Broad led the Mustangs with 23 points as Marlboro held off a late rally from the Indians in the fourth quarter to advance to the quarterfinals.  Watch the highlights from Toms River North:

Mya Grimes had 26 points to lead a dominating effort by the Blue Devils.  Grimes, who has signed to play Division I basketball at High Point, was a force in the paint.  The 3rd seeded Blue Devils advance to the quarterfinals against #6 Marlboro.  Watch the highlights from Saturday evening at Toms River North:

From our family to yours! 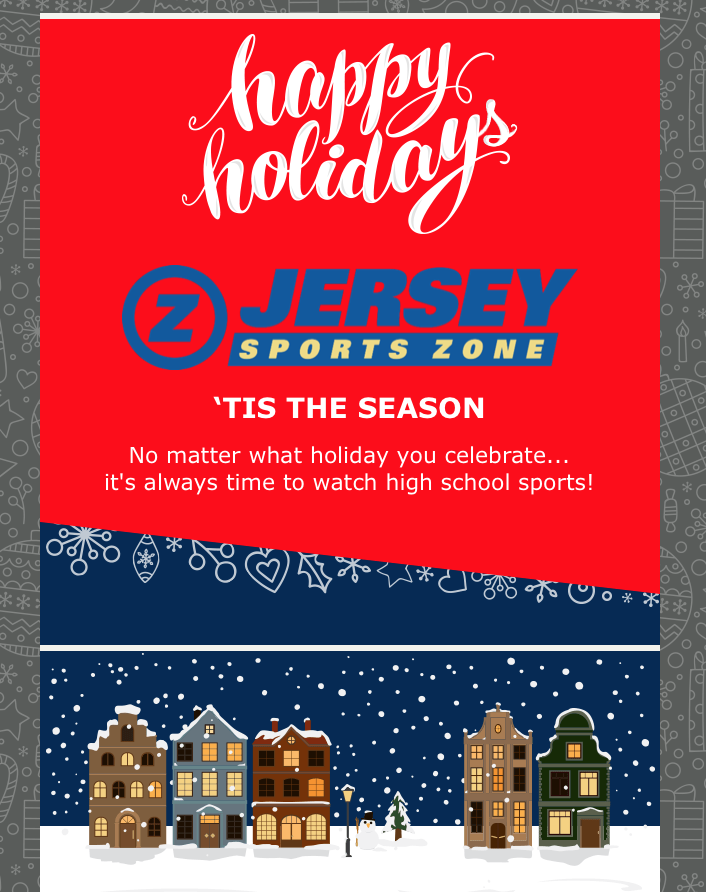