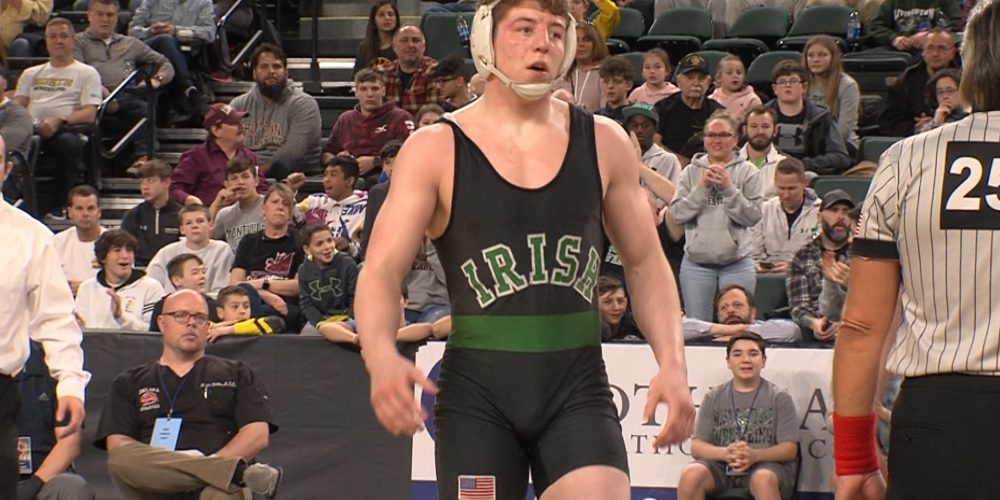 Two of New Jersey’s best wrestlers both made their college decisions on Friday. Martin Cosgrove of Camden Catholic and Andy Troczynski of Delbarton both announced commitments to the University of Pennsylvania.

Cosgrove won the 195-pound state title last season as a sophomore for the Irish. You can watch the highlights here:

Troczynski placed second in the state at 145 pounds as a sophomore for the Green Wave last season.

Coverage of Camden Catholic is made possible by NJM Insurance.