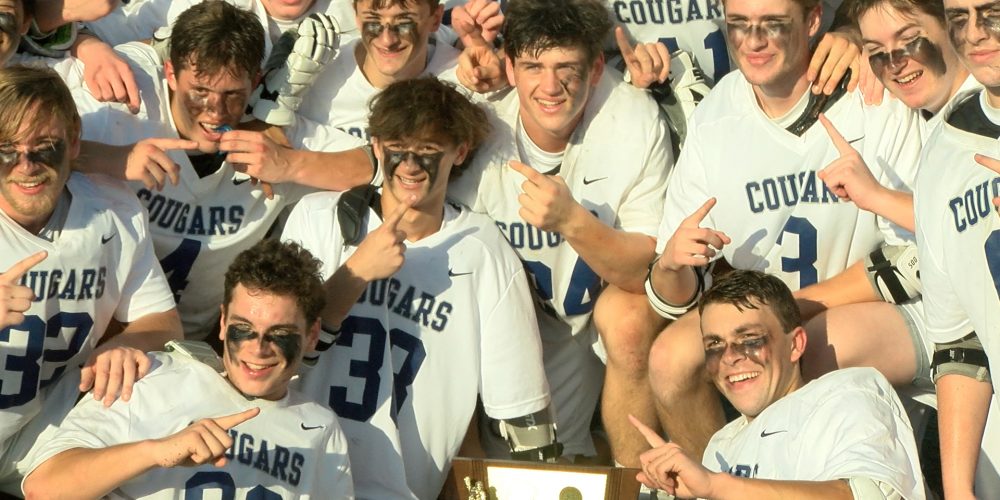 Lacrosse returned in a big way in 2021, as sectional and state champions were crowned. The NJSIAA also held the annual Tournament of Champions event, capping off an exciting season in boys lacrosse. Our JSZ Summer Recap Series continues with the Top 10 boys lacrosse games of the year!

The Red Raiders got four goals from Jake Schneider and knocked off Shawnee to make history in OC. JSZ’s James Mooney had the highlights:

Just a few weeks into the season, the Pirates secured some major statewide bragging rights with a huge win over the Green Wave. JSZ’s Jay Cook was on hand:

Mountain Lakes grinded out a victory over Manasquan to bring home its third consecutive state championship. JSZ’s Nery Rodriguez had the highlights:

It was a game that was delayed by a day and caused many Red Devils players to miss their prom, but Hunterdon Central dominated Southern to win its first championship in more than a decade. JSZ’s Nery Rodriguez was on the call:

Mack Prybylski ripped a shot into the back of the net in double overtime. to set off a celebration for the Blue Devils. JSZ’s Nery Rodriguez was on hand:

The Hilltoppers continued a memorable campaign by beating RFH for their third straight state championship. JSZ’s Jay Cook had the highlights:

No. 3: Ironmen Come Back to Beat Delbarton for Non-Public A State Crown

Max Thomas scored four goals to help Don Bosco knock off the Green Wave for the state title. JSZ’s Jay Cook was on the call.

Chatham and Ocean City were tied up with less than a minute to go in the Group 3 state final, when J.P. Lagunowich scored to lift the Cougars to victory. JSZ’s Rich Chrampanis had the highlights:

The Ironmen finished the best season in program history by beating previously unbeaten Summit in the Tournament of Champions final to complete an undefeated year. JSZ’s Nery Rodriguez was on hand: