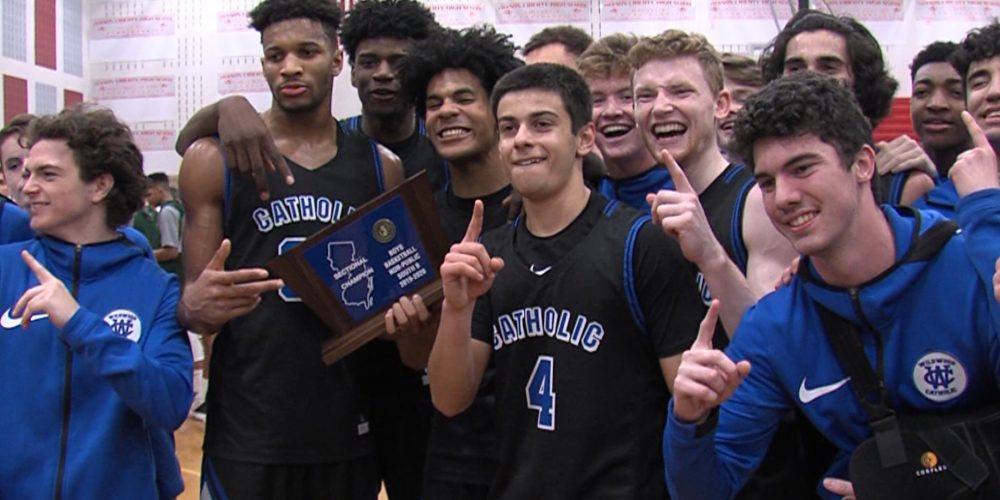 The Wildwood Catholic boys basketball team was one of the best in the state this past season, winning the Non-Public B South title before the coronavirus pandemic abruptly ended the season. The Crusaders girls basketball team also had an outstanding season this past winter.

Here’s JSZ’s feature story on the the Crusaders’ hopeful outlook, after receiving the closing news back in April: