Shore Conference baseball teams up to Strike Out Autism

35 Shore Conference teams took part in a fundraiser for Autism.  SSZ has highlights of two games and all the scores from Saturday

Strike Out Autism was founded by former Saint Rose baseball coach Jerry Frulio, who has an autistic son.  This year’s event featured nine locations and 36 teams competing with funds raised at every location for Central Regional’s Autism Awareness Club.  More important than the scores and highlights, the best stats were delivered with money raised at each location.  SSZ brings you highlights of Saint John Vianney’s home win over Barnegat and a dramatic walk-off HR at Ocean Township that gave the Spartans a win over Freehold Boro: 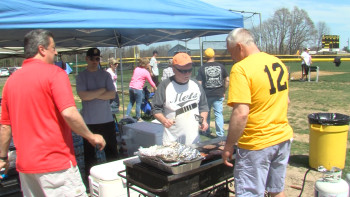 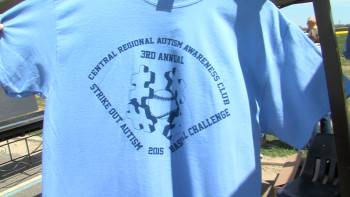 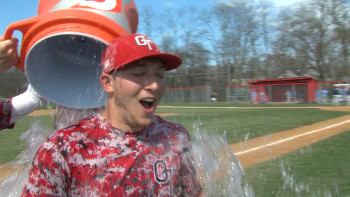