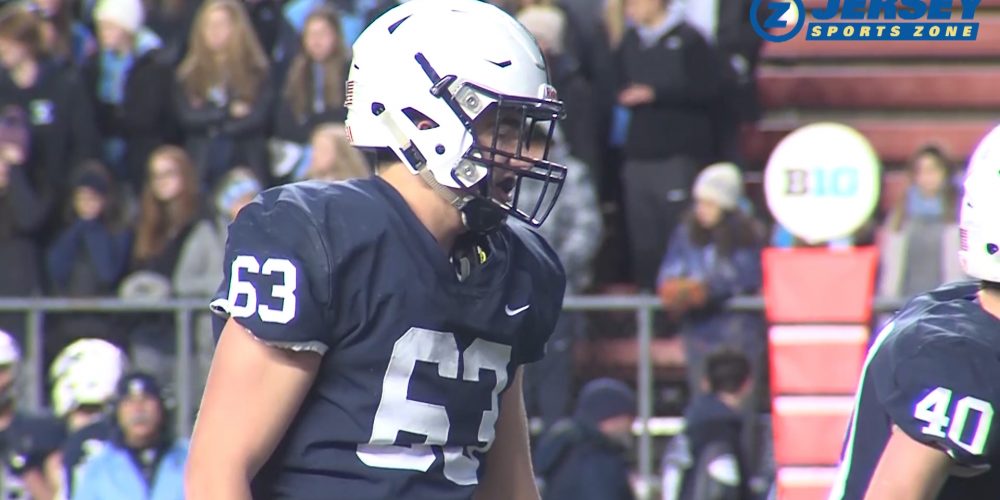 Shawnee defensive end Mike Jarvis has made his college choice. Watch his JSZ highlight reel and learn of his new college home

Three-star defensive end Mike Jarvis is heading to the Big Ten. The 6-foot-5, 250 pound rising senior has given a verbal commitment to play at the University of Wisconsin. Jarvis had 80 tackles, 5 sacks, 4 forced fumbles and a fumble recovery for a Renegades team that went 10-3 and won the South/Central Group 4 championship at Rutgers.

Mike Jarvis is part of Jersey Sports Zone’s A to Z series of top players we’re excited to see in 2020. Keep an eye out for his feature story later this month Watch JSZ’s junior year highlight reel of the newest Wisconsin Badger: