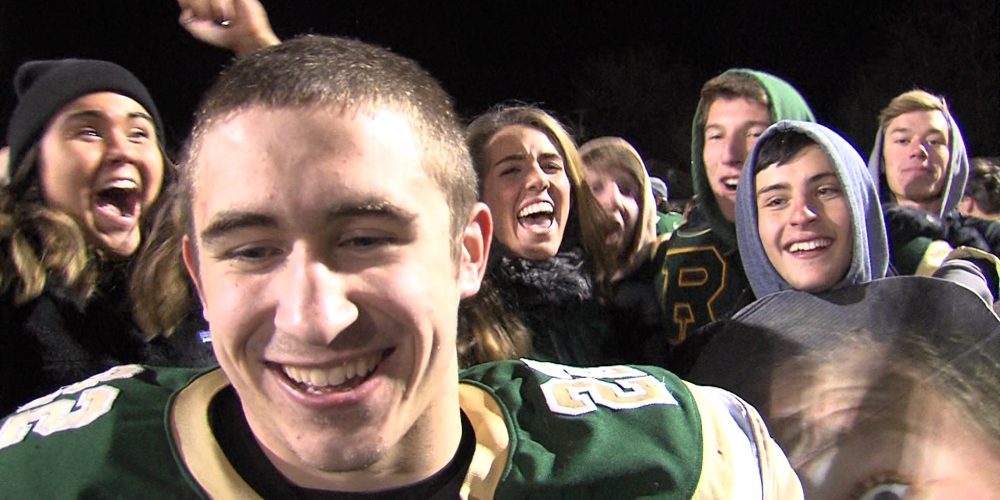 * RBC pulls off a shocker knocking off three time defending state champ St. Joe’s-Montvale – see all the highlights and extended post-game reaction from the Caseys

* The thriller of the night came in Matawan as the Huskies got a last second field goal to beat Ocean – we’ve got all the drama!

Here are all the playoff scores:

We’re supposed to get confirmation on Sunday on the times and location of all state championship games.  As soon as we get it, we’ll post it on SSZ.

Don’t forget to check back in at SSZ this Sunday when we post the Top Play/Top Performer nominees for this week’s Monmouth Building Center Game Ball.  We’ll have polls up from Sunday morning until Tuesday night at 8:00 pm.

The Game Balls may come to a close this week, but the voting continues.  After the Thanksgiving games, SSZ will post the Plays of the Year, brought to you by our new partner, IPlay America in Freehold!  We’ll have the best of the best from 2014 with the winners receiving an invitation to the first annual Shore Sports Zone football banquet on December 16th at IPlay America