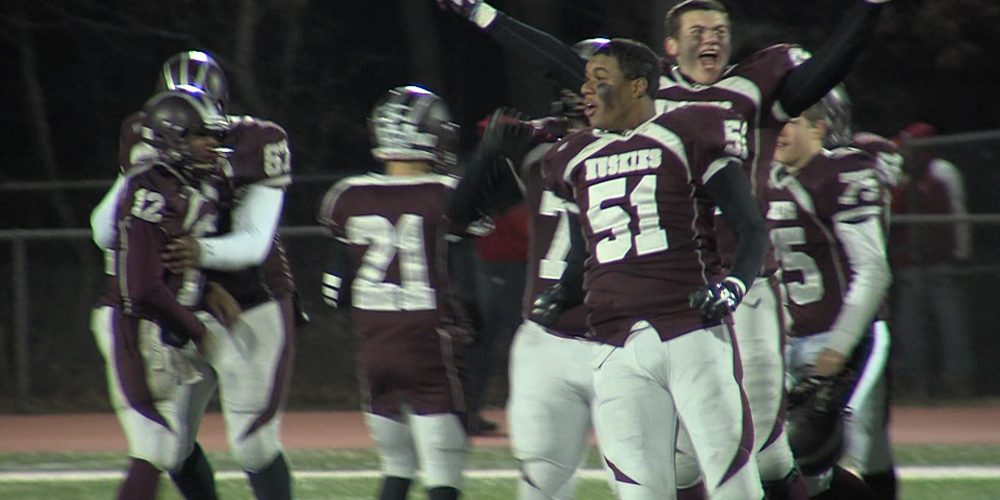 The Matawan Huskies are the first of seven Shore Conference teams to play for a state title on December 5th.  See the full schedule of games over three days at three different locations

Shore vs. South Hunterdon 10am

Manalapan vs. South Brunswick 10am