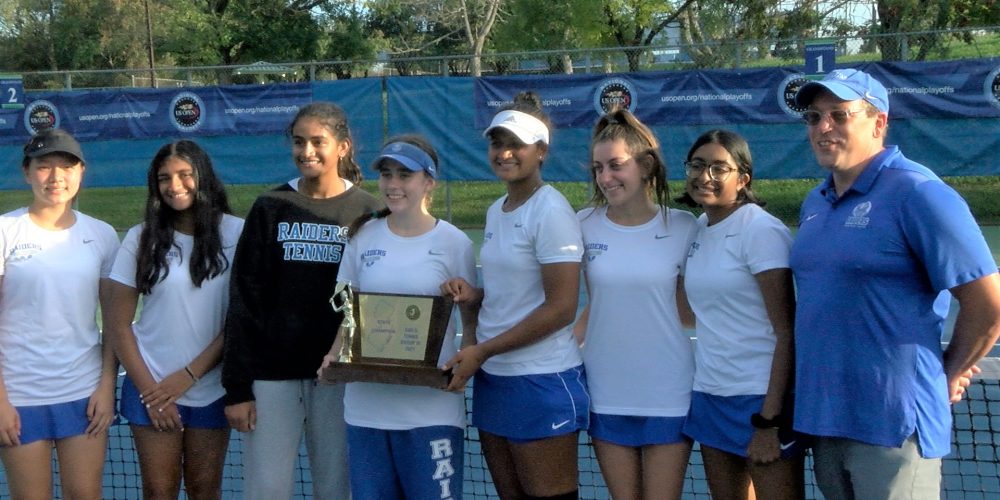 SPF makes history in West Windsor. Watch highlights and post-match interviews with the Raiders following a 4-1 over Tenafly in the Group 3 final