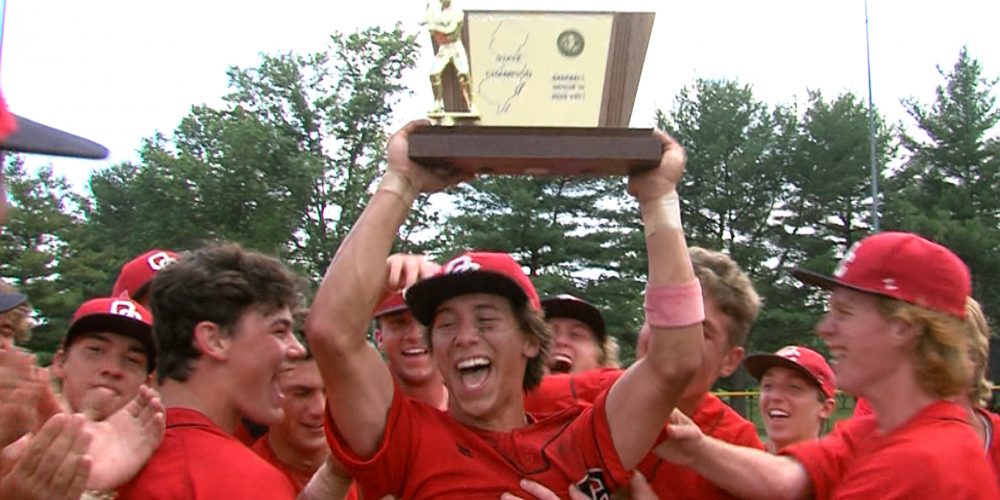 The final game of the 2021 season was an unforgettable clash between Ocean City and Pascack Valley.

The Red Raiders captured the first state title in program history, outlasting the Panthers in a 14-inning thriller on Sunday at Bob DeMeo Field at Veterans Park. Jack Perry’s bunt single proved to be the difference. It was one of two RBIs on the day for Perry. Maryland commit Duke McCarron earned the win on the mound. McCarron, Fordham commit Gannon Brady and Boston College commit Matt Nunan combined to allow just five hits on the day for OC. Charlie Saul homered for PV in the loss.

JSZ’s Mike Frankel has the highlights and reaction from a historic day for Ocean City:

Baseball state final coverage is made possible by OceanFirst Bank.