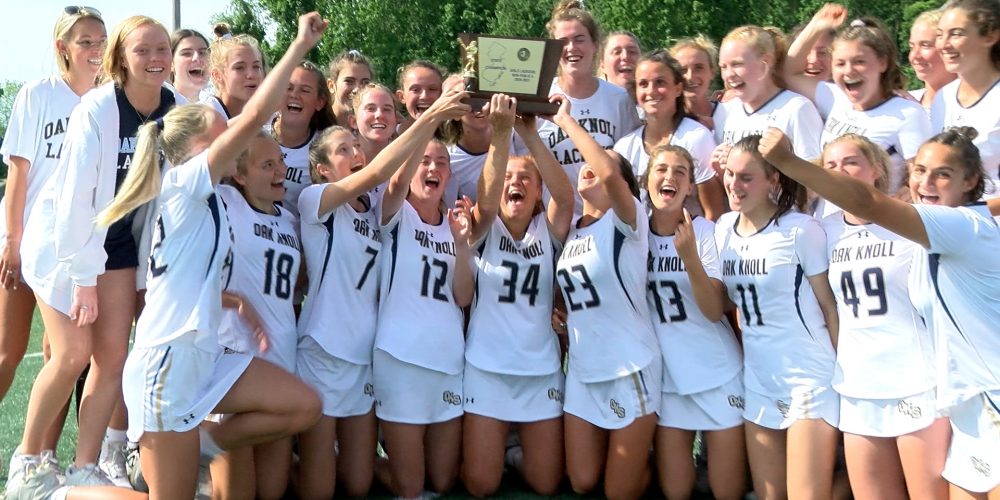 The consensus number one team in New Jersey has another piece of hardware to add to the trophy case. Oak Knoll captured its sixth-straight state championship – it’s first Non-Public A title – on the heels of a suffocating 17-4 win over Immaculate Heart Academy at Middletown South.

The reigning Tournament of Champions winners have all the momentum as they head into the final leg of the 2021 season.

JSZ’s Jay Cook has the highlights and reaction from our OceanFirst Bank Game of the Week: