Evan Hall’s second period goal proved to be the difference in Middletown North’s 2-1 win at Rumson-Fair Haven.  We’ve got the highlights and post-game reaction in our US Army Hockey Game of the Week series

Evan Hall’s second period goal was the difference in a big road win for Middletown North.  RFH opened the scoring on a Will Catalano goal off a faceoff and the Lions drew even in the first period on a Justin Skelly goal.  After Hall’s goal, Anthony Manfredi kept the Bulldogs at bay and finished the game with 25 saves.  Watch the highlights and post-game interviews from our US Army Hockey Game of the Week: 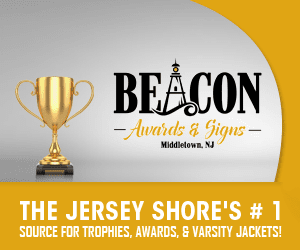 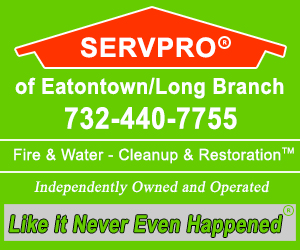 Thanks to Beacon Awards (Middletown North) and ServPro of Eatontown/Long Branch (RFH) for sponsoring SSZ coverage.  We always make games with two sponsors a top priority.