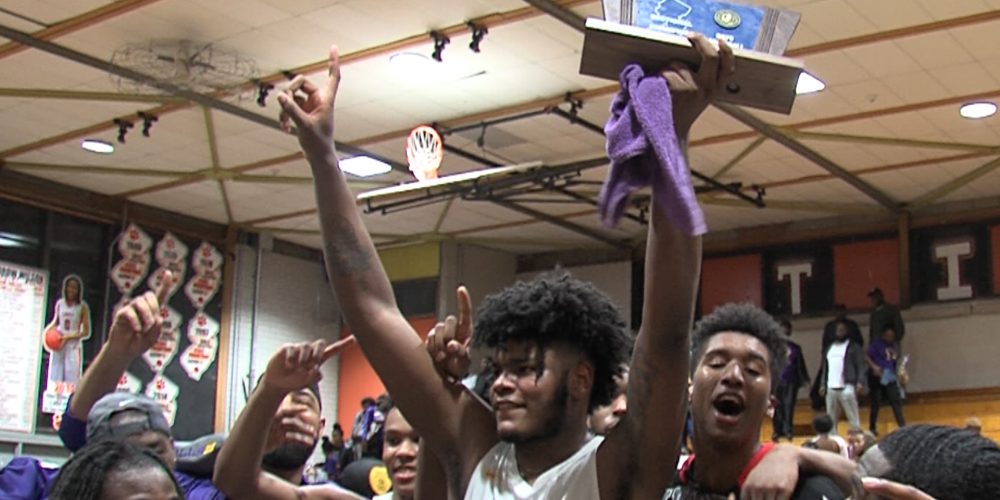 The site of the upcoming NJSIAA boys state basketball finals is unknown after Phillipsburg High School backed out of hosting the six state championship games scheduled for Saturday and Sunday.

The day began with Rutgers University announcing that all third-party events scheduled on campus were canceled. The NJSIAA announced later in the day via a press release that the games would be moved to Phillipsburg. There are eight more state semifinals to be played on Thursday in Group 2 and Group 4. From there, the state finalists will be in place for the 12 state championship games (6 boys, 6 girls).

All girls state finals will be played at RWJ Barnabas Arena in Toms River, as previously scheduled.

JSZ will continue to provide updates if/when they become available. And of course, JSZ will have highlights from all of the action this weekend.