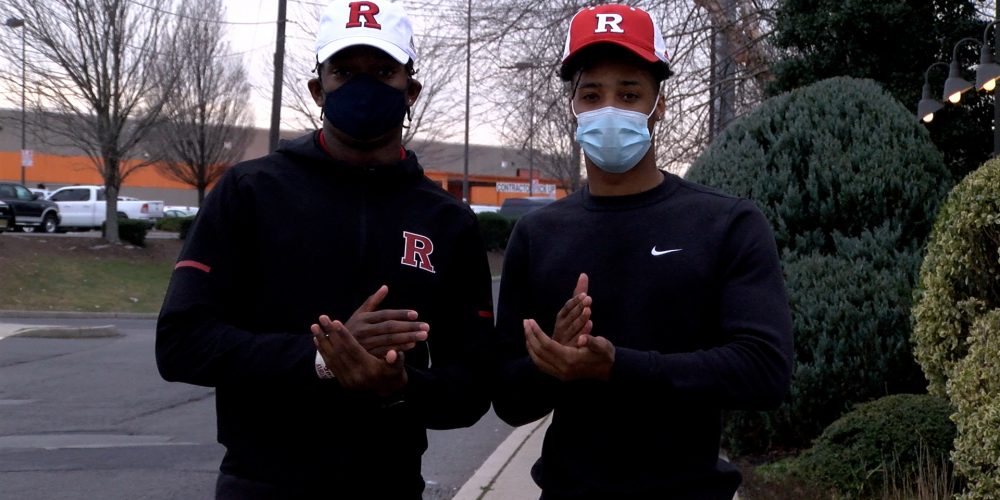 Football players from every corner of the state put pen to paper Wednesday as National Letters of Intent were signed on National Signing Day. JSZ has features from both the North and South regions of the Garden State, as well as a roundup of notable signings.

Khayri Banton and Shaquan Loyal highlight Rutgers’ in-state Class of 2021 signees. The West Side products grew up with each other, played side by side through high school and signed their NLI’s with Greg Schiano’s Scarlet Knights on Wednesday.

JSZ’s Jay Cook has the story on what makes this Newark duo special:

In Toms River, there was mystery surrounding JSZ All-Zone offensive lineman Camron McNair. Four hats were laid out at the table with McNair choosing Holy Cross over Maine, LIU and Fordham. JSZ’s Rich Chrampanis has this story.

Outside of our features, dozens of New Jersey football players took advantage of the early signing period. Here’s a look at some of those players.