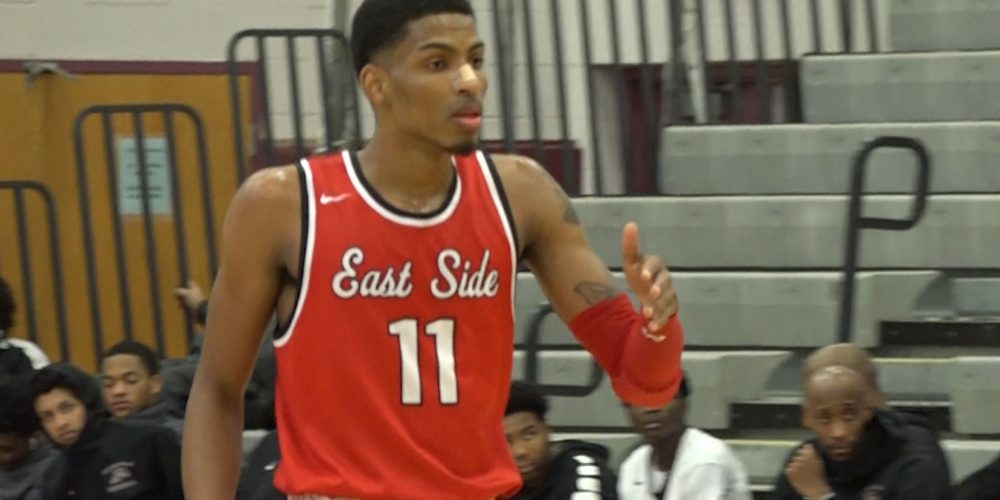 The Red Raiders survived a late rally from the Greyhounds to pick up a 55-52 win on the road. Gabriel Olaniyi knocked down five three-pointers before an ankle injury forced him to leave the game in the third quarter with a game-high 19 points. Mikah Johnson poured in 18 points to help steer the Red Raiders to victory.

JSZ’s James Mooney has the highlights from Pleasantville: