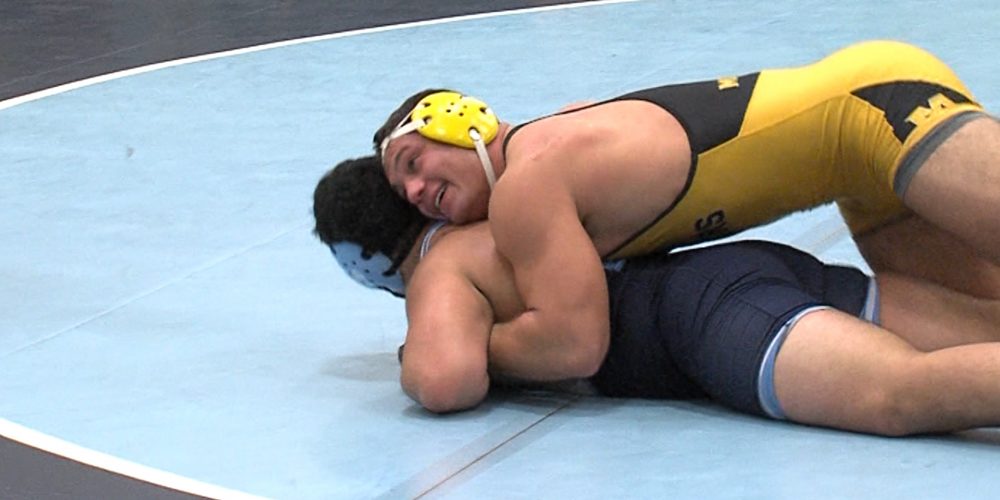 Robert Damerjian made the most of his limited time on the wrestling mat last season. The Moorestown senior missed most of the year with a thumb injury, but returned in time to lead the Quakers to a South Jersey Group 4 final appearance. Damerjian then went on to win the District 26 title (Most Outstanding Wrestler) and the Region 7 title, before finishing fourth in the state at 220 pounds. On Thursday, Damerjian announced he’s committing to wrestle at Rutgers University.