Dara Mabrey ended her high school career scoring 15 of her 30 points in the fourth quarter to give Manasquan its third Tournament of Champions title.  Franklin beat Manasquan at the buzzer last year to claim the T of C crown and staged a fourth-quarter comeback after trailing by 17 in the third quarter.  Franklin would get within one point in the final three minutes, but Mabrey took the game over with three critical baskets including a three-pointer and a creative scoop that helped put the game away.  Manasquan’s “Big Three” combined for 69 points (Mabrey had 30, Faith Masonius scored 23 along with 15 rebounds and Lola Mullaney added 16).  Diamond Miller led Franklin with 20 points.  Dara Mabrey finishes her career with four state championships and two Tournament of Champions titles.  Her older sisters, Michaela and Marina, also have two T of C championships.  JSZ has all the highlights and post-game reaction from a tremendous game in Trenton: 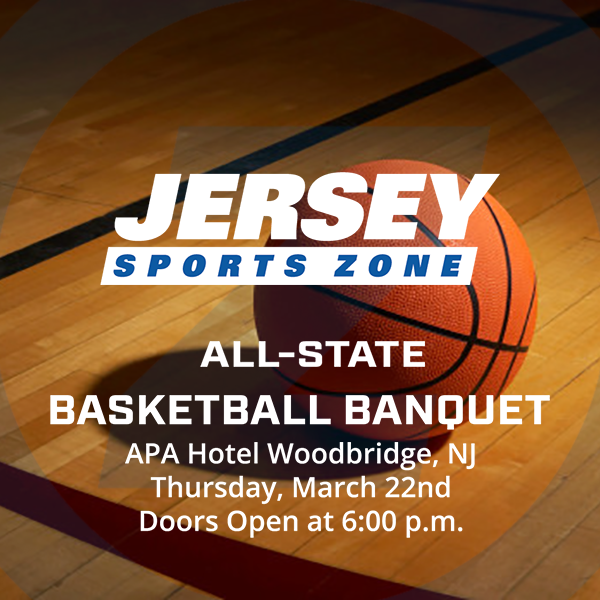