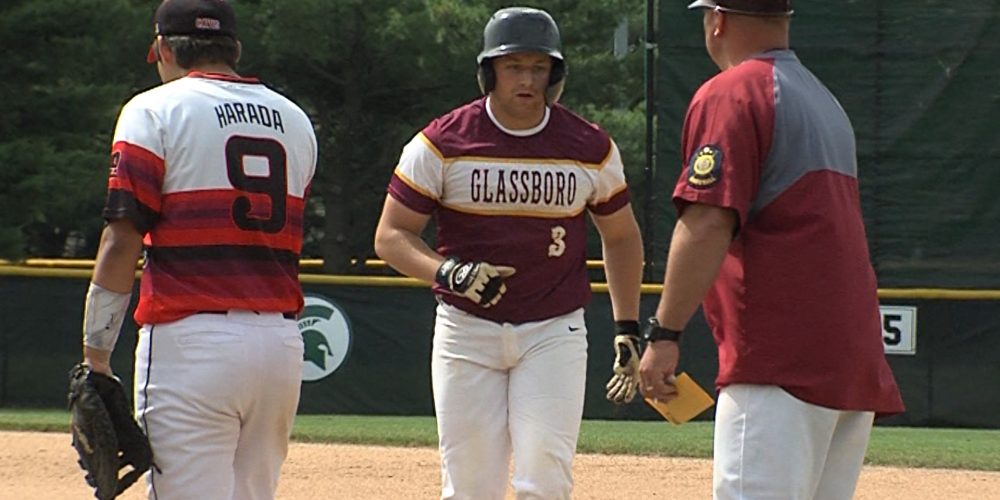 The high school baseball season was lost, but there’s one last dance in store for New Jersey teams. The Last Dance Tournament is set to begin in about a month, with well over 200 teams taking part from all over the state. The tournament will feature a round-robin format in the opening round, with single-elimination games to follow. North Jersey and South Jersey champions will eventually be crowned, before an overall state championship will be up for grabs.

Jersey Sports Zone will present an exclusive Last Dance Selection Show on Saturday. Teams, brackets and locations will be revealed during the show. JSZ will also have interviews with tournament organizers, players and coaches.

Just like the NCAA Baseball Tournament, the JSZ Last Dance Selection Show will reveal where teams will play across the state this Saturday at 12 noon on all of our social media platforms.

Here’s a taste of what’s to come:

Jersey Sports Zone’s coverage of the Last Dance Tournament is proudly brought to you by Sterling National Bank.