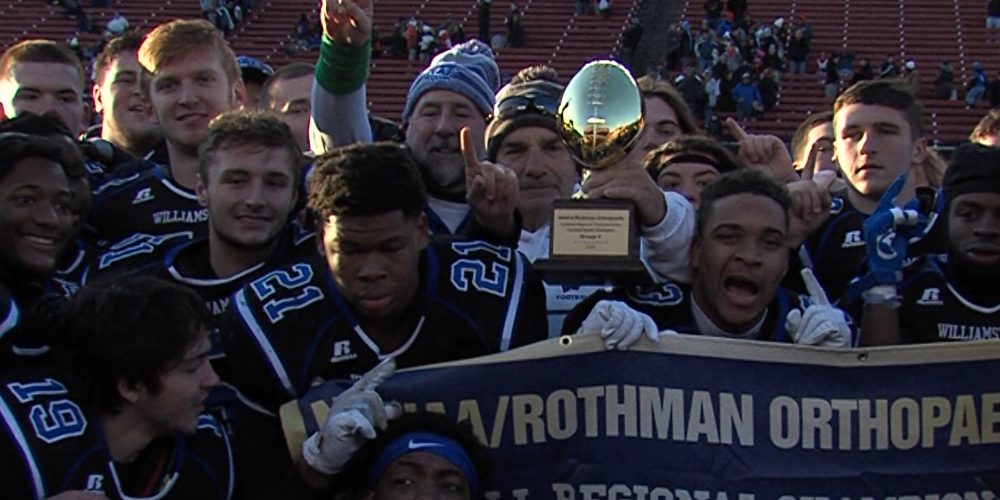 After nearly a quarter of a century as head coach at Williamstown, Frank Fucetola is retiring. Fucetola steps down with a career record of 182-99; which includes 24 seasons with the Braves, and three seasons as head coach at St. Augustine. Fucetola guided Williamstown to back-to-back South Jersey Group 5 titles in 2018 and 2019. His 2012 Braves team also won a sectional crown.

Williamstown won its first regional title with a victory over Cherokee at Rutgers, in Fucetola’s final game on the sidelines. You can watch the highlights from that game here: