Gertrude announced on Wednesday afternoon that he’d given a verbal commitment to the University of Virginia.

The Class of 2023 shooting guard had a big junior season with the Hawks by averaging 12.7 points per game. Hudson Catholic squad finished 23-3 and won the  Hudson County Tournament championship.

Gertrude starred alongside four-star point guard Tahaad Pettiford in 2022 and the duo will team up again in 2023. Hudson Catholic has a strong case to be the favorites to repeat as Hudson County champions while also battling to win New Jersey’s competitive Non-Public A state championship this upcoming season.

According to 247Sports, Gertrude comes in as the No. 5 ranked senior in New Jersey. DJ Wagner, Mackenzie Mgbako, Aaron Bradshaw and Simeon Wilcher are the only players ranked higher.

It’s not too long ago that Virginia was at the peak of the college basketball world. The Cavaliers won the programs first national championship back in 2019. 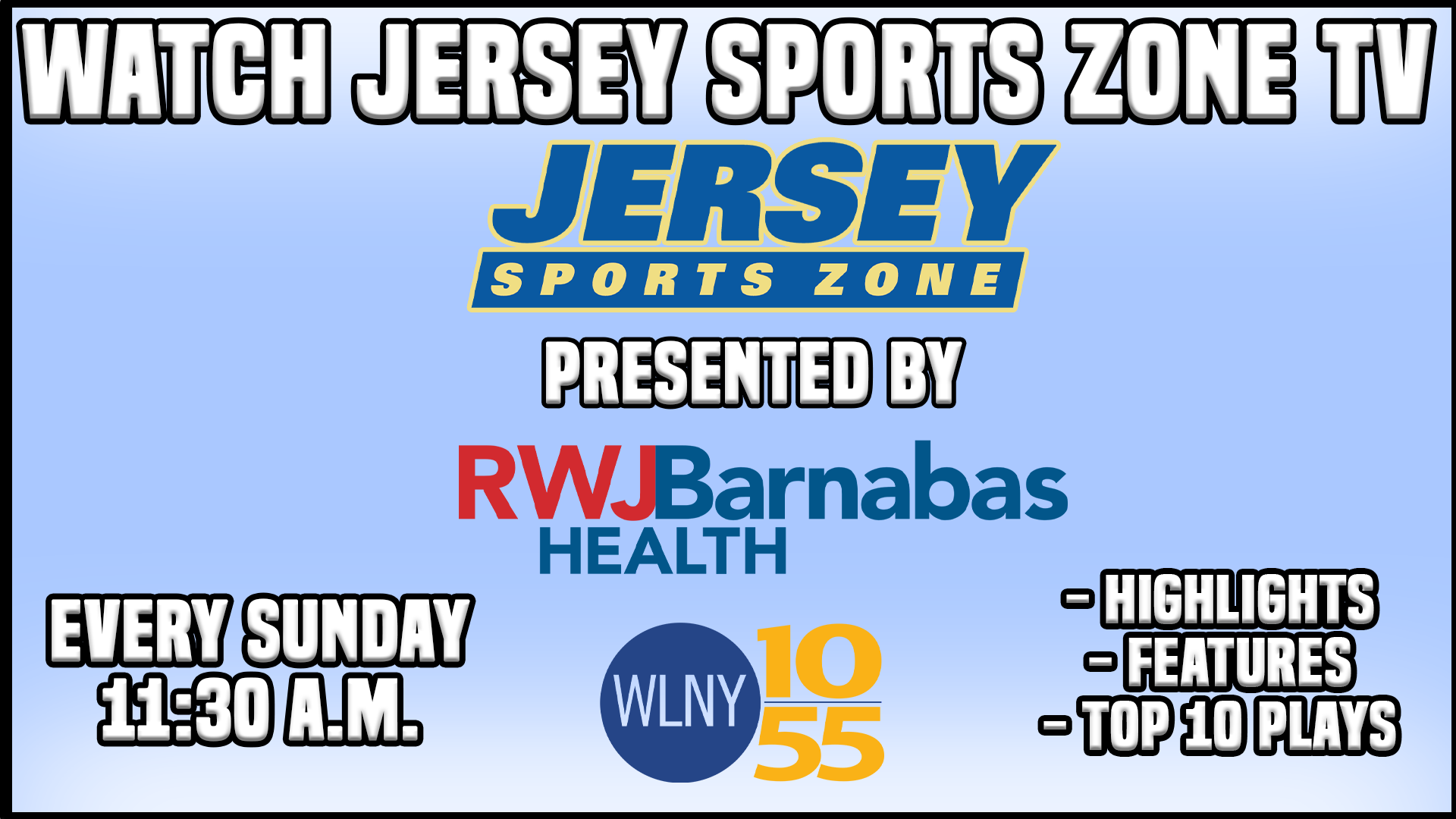