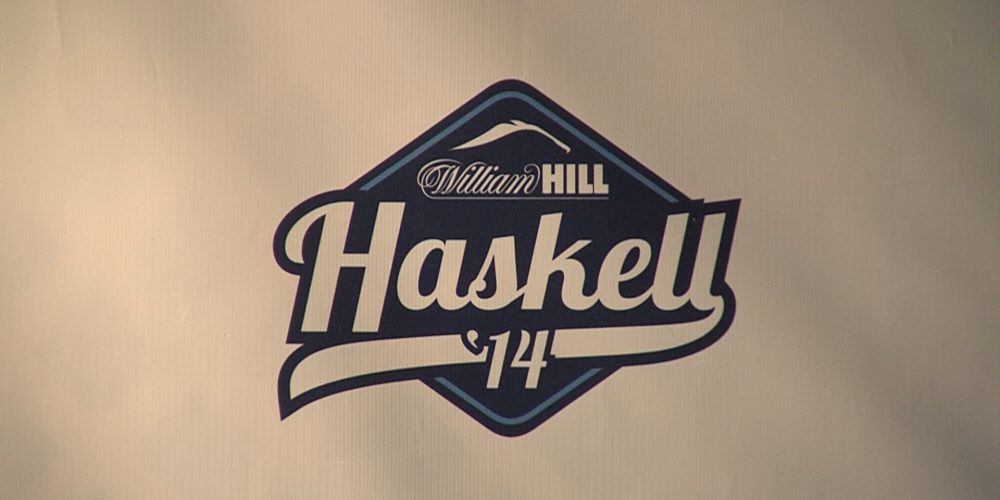 Monmouth Park set to host the 47th Haskell Invitational, one of the biggest horse races of the year.

OCEANPORT – To the common sports fan, horse racing is reserved for the Triple Crown races – the Kentucky Derby, Preakness and Belmont Stakes.  Year in and year out, Monmouth Park brings a world class field to the Jersey Shore in late July for the Haskell Invitational.  The 2014 field is headlined by Untapable, looking to become the 3rd filly to win the Haskell racing against the boys.

The draw for post positions was held on Thursday at the track.

Untapable won the Kentucky Oaks on May 2nd and will once again have New Jersey native Rosie Napravnik on the saddle.  To give perspective on her prowess, many believe she could be the favorite for Horse of the Year over Kentucky Derby and Preakness winner California Chrome with a win at the Haskell.  The field has a Triple Crown feel to it.  Social Inclusion finished third in the Preakness and Medal Count was third at the Belmont Stakes.  Trainer Bob Baffert, who brings Bayern to New Jersey to compete at the Haskell, has six career wins in the prestigious race.

The winner’s purse is $1,000,000 – the largest prize money for a North American invitational race and will be televised nationally by NBC Sports on Sunday afternoon with post time expected at 5:45 pm.