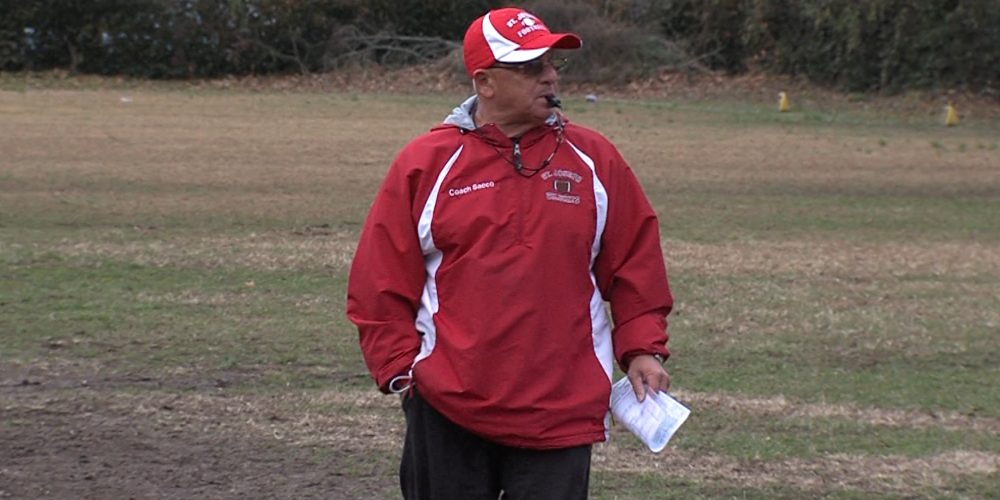 The St. Joseph (Hammonton) football team is one of the most storied programs in South Jersey. Now the future of the school is in doubt after the Diocese of Camden announced St. Joseph would be closing at the end of June. The Wildcats say they’re not going down without a fight, as school officials look for a different path forward.

JSZ’s Mike Frankel has the story:

South Jersey coverage is brought to you in part by Cooper University Health Care.