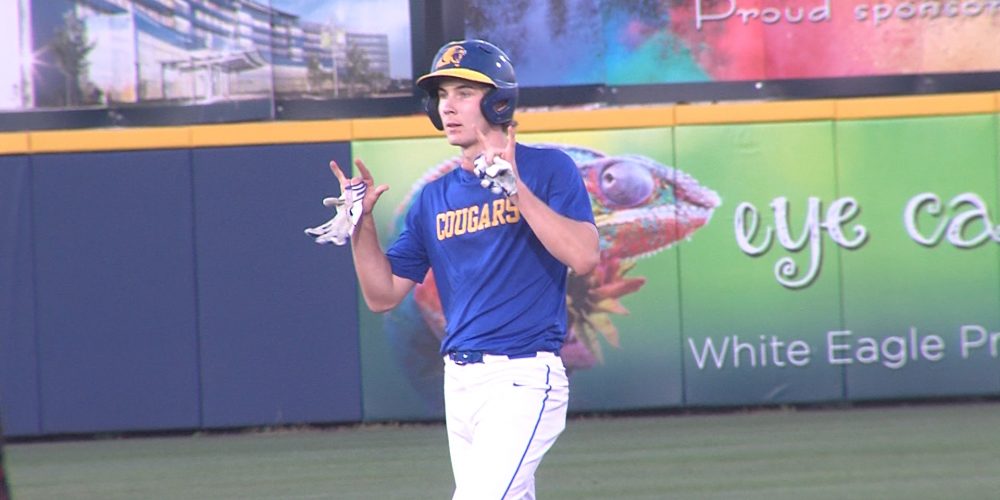 Ryan Jaros made a huge impact during the Cougars Last Dance World Series Championship. Watch JSZ’s highlight reel from one of NJ’s rising stars on the diamond

A Division I commitment as a freshman is rare, but Cranford third baseman Ryan Jaros is a rare talent. Jaros has given a verbal commitment to play in the ACC for Georgia Tech. He made the announcement via social media:

The 2020 high school baseball season never happened due to COVID-19 but Jaros was able to make an incredible debut on the varsity level. The Cranford 3rd baseman was immediately thrust into the Cougars starting lineup and consistently deliver big hits during the Last Dance World Series. Jaros had a bases-clearing three-run double in the championship game against Jackson Memorial, a two-run triple against Bergen Catholic and a 4 RBI game against Don Bosco Prep.

His high school career is just nine games but he’s already put together an impressive highlight reel. Check out why Georgia Tech has picked up one of New Jersey’s rising stars: