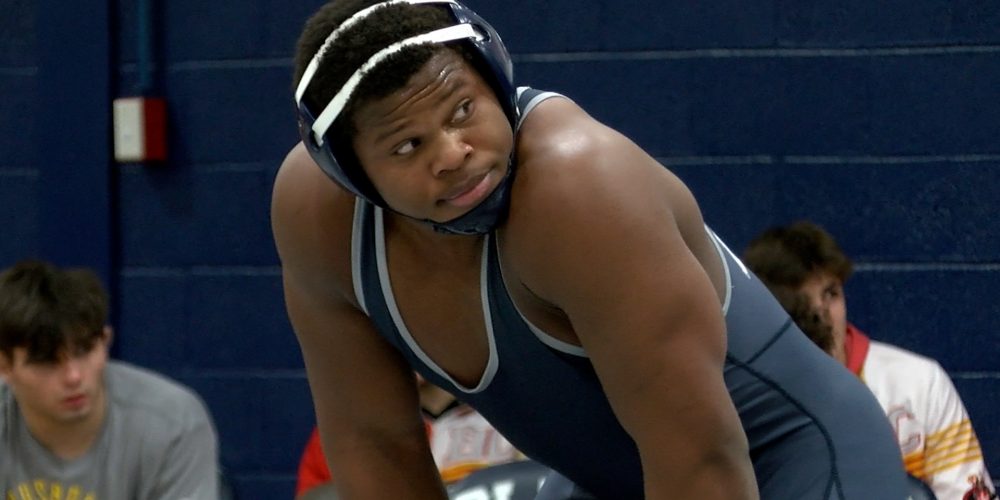 Since they started regularly wrestling each other in 2018, the Blair Academy/Bergen Catholic dual is one of the most anticipated matches on the national high school wrestling scene every season.

Blair Academy proved they’re still among the very best in the country with a 38-22 romping of Bergen Catholic on Friday night in Blairstown.

The Bucs were led by pin falls from Daniel Wask (170 pounds), Leo DeLuca (113) and Marc-Anthony McGowan (120) while Virginia Tech commit TJ Stewart won via major decision against an opponent nearly 70 pounds heavier than him.

JSZ’s Jay Cook has the highlights and reaction from our OceanFirst Bank Game of the Week:

Thanks to our partnership with OceanFirst Bank, Jersey Sports Zone is able to spotlight some of the top games week in and week out around New Jersey. Thanks to OceanFirst Bank for their support of New Jersey high school sports!