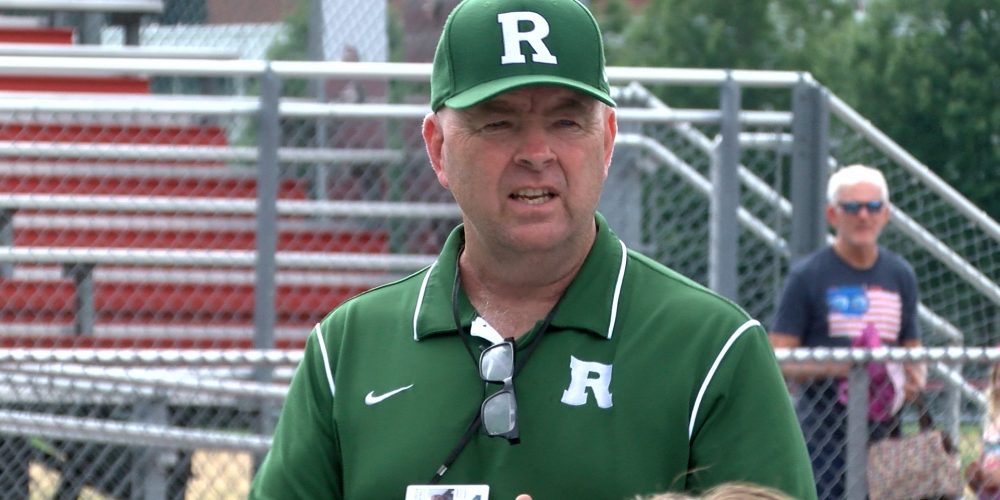 According to various media reports, Gibbs experienced chest pains during Monday’s practice and was taken to Valley Hospital in Ridgewood. A subsequent CT scan found the tear. He passed Tuesday after complications.

A true staple of the North Jersey high school football community, Gibbs was the face and lifeblood of Ramapo football for 21 seasons. During that time, he won seven sectional titles and a pair of North Group 3 regional championships.

Ramapo is 10-1 this season and is in the midst of preparing for the North 1 Group 4 sectional final against top-seeded and undefeated Northern Highlands on Friday. No announcements have been made about any changes to that game.

Gibbs compiled an impressive career record of 183-51 as head coach at Ramapo. From 2018 to 2020, the Raiders won 27 consecutive games across a pair of 13-0 seasons. He’s helped send dozens of players to the college ranks and coached future NFL players such as Chris Hogan and Blake Costanzo.