Manny Bowen had just committed to Penn State the week before and was scheduled to be at Chris Melvin’s Elite Recruit one day camp in Toms River the following weekend.  I expected him to be a no show – after all, why does a kid with dozens of Division I offers need to be at a showcase camp?  Not only was Bowen there, but he was working like a kid with no offers trying to prove himself.  Cinjun Erskine is a smart guy and will figure out how to spread the wealth among his skill players.  The recruiting roundup below just has three names, but I fully expect there to be a very long table on Signing Day with a whole bunch of Bengals signing to play at the next level.   This program is only eight years old and has already reached the post-season five times, a credit to what coach Rob Davis has built. 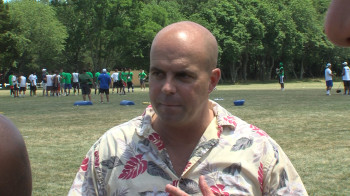 Barnegat by the Numbers 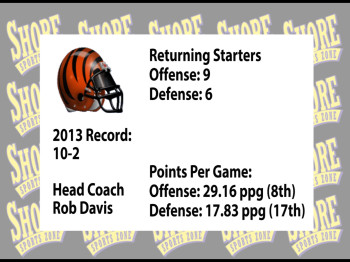 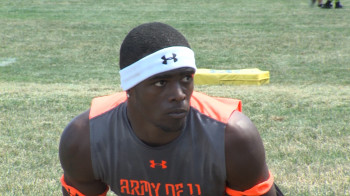 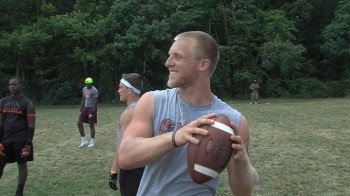