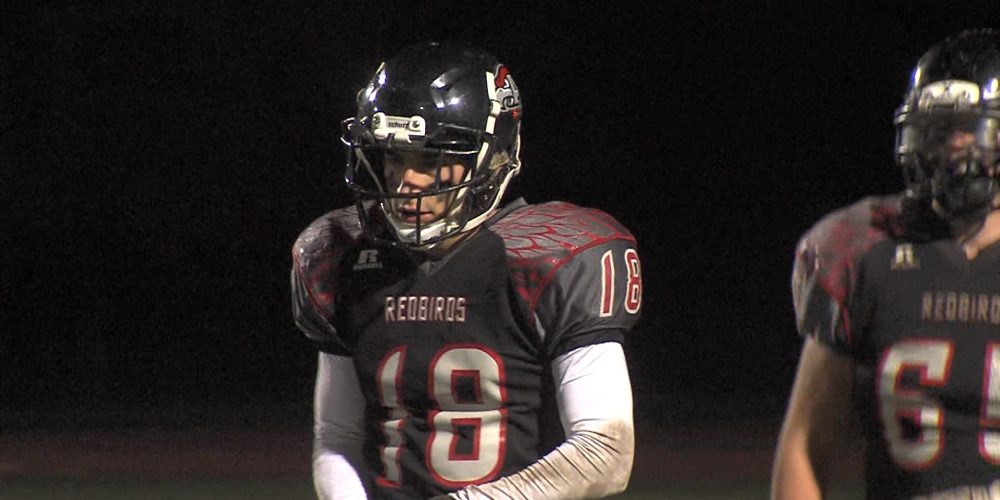 The NJSIAA playoffs are officially underway. The Central Jersey Group 3 bracket had a play-in game between Allentown and Robbinsville under the Wednesday Night Lights. JSZ has the highlights of the Redbirds victory to earn a spot in the quarterfinals.

Ramsey Ben Flah had two TD runs and Dan Merkel threw a 46-yard TD pass to Sal D’Adamo to lead Allentown to a play-in victory against the previously unbeaten Ravens. Allentown had the #16 seed in power points in Group 3, but Robbinsville went a perfect 9-0 earning a bid into the bracket despite being outside the top 16. NJSIAA officials determined that Robbinsville would play Allentown in a play-in game. With the victory, the Redbirds now have to turn around and play top seed Wall on Sunday afternoon. JSZ’s Rich Chrampanis has the highlights from Allentown: