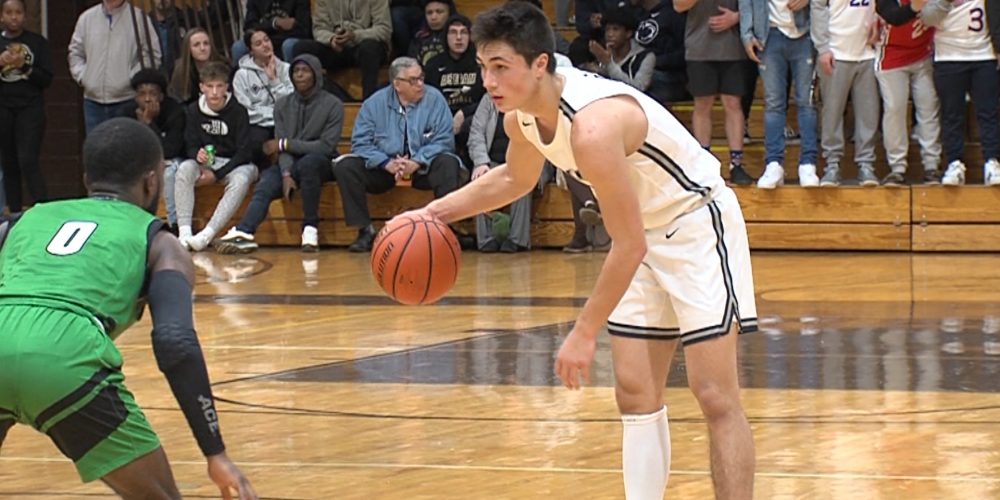 The action continues to heat up before the start of the state playoffs, with semifinal games in the Union County Tournament, the Cape-Atlantic League Tournament and the Mercer County Tournament. Check back throughout the night for all of the highlights!

The Patrick School, seeded as the top team in Union County, received points from 12 different players in Tuesdays semifinal win over fourth-seeded Linden. Jonathan Kuminga, Zarique Nutter, Adama Sanogo and Noah Farrakhan helped fuel the win. The Celtics are set to face off against rival Roselle Catholic in the finals on Saturday evening.

Florida commit Niels Lane was seemingly always in the fast lane Tuesday night as his team-high 15 points helped Roselle Catholic reach the Union County Final for the third straight season. Corey Floyd, Jr. and Cliff Omoruyi each reached double-figured in the win. This sets up a major showdown against The Patrick School as Roselle Catholic will look to defend two consecutive county championship seasons.

Thank you to Princeton Orthopaedic Associates for sponsoring both our Trenton Catholic and Hightstown coverage.

Nottingham (3) advanced to the Mercer County Tournament final with an upset victory over Robbinsville (2). The Northstars were locked into a close battle with Robbinsville early on, as the game was tied at nine after the first quarter. Kishawn Douragh would be a spark plug for Nottingham in the second half, ending the night with 18 points. The Northstars will face fourth-seeded Trenton Catholic in the MCT Final. JSZ’s Nery Rodriguez has the highlights:

Thank you to Princeton Orthopaedic Associates for sponsoring both our Nottingham and Robbinsville coverage.

The Hermits trailed by eight after the first quarter, but dominated the second and third quarters to punch a ticket to the Cape-Atlantic League title game. Matt Delaney led the Prep with 19 points. Elmarko Jackson added 16 points in the victory. Jaquan Mace scored 12 points for the Mustangs in the loss. St. Augustine will face Wildwood Catholic in the CAL Tournament final on Saturday at Stockton University.

JSZ’s Mike Frankel has the highlights from Galloway:

The Crusaders take the rubber match with the Wildcats and set a date with St. Augustine in the Cape-Atlantic League Tournament final. It was a back-and-forth contest for three quarters, but Wildwood Catholic exploded in the fourth quarter to put the game away. Taj Thweatt put together a monster night, scoring 25 points and pulling down 12 rebounds in the win.

JSZ’s James Mooney has the highlights from Galloway: