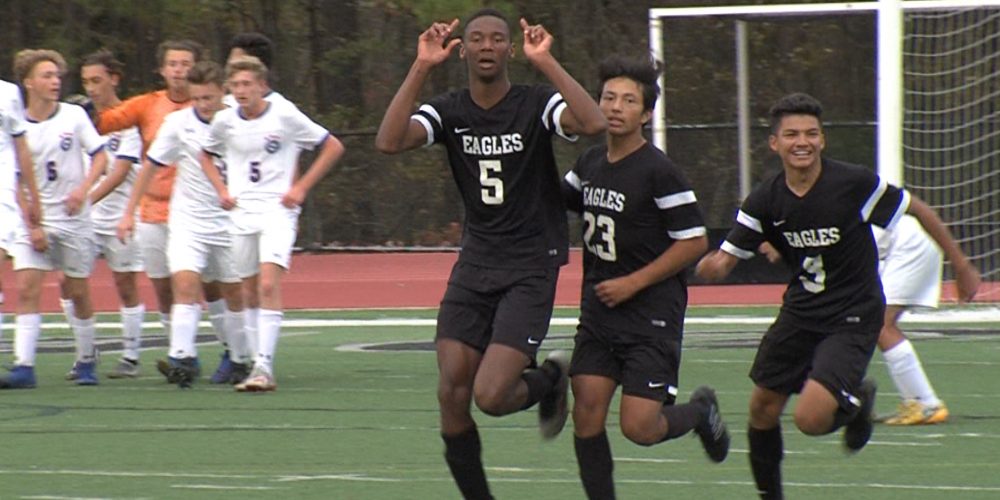 Tuesday is jam-packed with sectional semifinal action all over the state. Check back throughout the night for all of the amazing highlights!

This battle between two North Jersey county champions didn’t disappoint Tuesday as Clifton edged out Kearny. Amer Lukovic’s header in the second half proved to be the game winner in a tight, 80-minute matchup. The Mustangs are set to face No. 1 seed Ridgewood in the sectional final Friday.

JSZ’s Jay Cook has the highlights from Clifton:

JSZ’s coverage of the NJSIAA state playoffs is made possible by QuickChek!

(2) Christian Brothers Academy defeated (3) Notre Dame 2-1 to advance to the South Non-Public A Tournament Final. Despite the Irish scoring in the first ten minutes CBA countered with goals from Brett Seig and Connor Anderko to lead 2-1 at halftime. Notre Dame continued to come close in the second act but was unable to connect on any shots thanks to goalie AJ Pinto who would finish with five saves. The Colts will take on (1) St. Augustine on 11/7. JSZ’s Nery Rodriguez has the highlights:

Washington Township coverage is brought to you by Cooper University Health Care.

Sophomore Maxwell Hawk’s double-overtime golden goal sends Triton to the South Group 3 Final. Triton found itself in the defensive third for much of the match against Mainland, but a Tyler Guadagno steal opened the door for the game-winning counter attack. Goalkeeper Joe Bilgic was tremendous in net, racking up six saves to earn the shutout. Triton now hosts 9-seed Ocean City in the championship match on Friday.

JSZ’s James Mooney has the highlights and reaction from Runnemede:

Coverage of Triton is brought to you by Cooper University Health Care.

Isaac Greenspan made a save in the 6th round of PK’s setting the stage for Eli Brandimarte to make his second penalty of the round and give the Spartans a spot in the sectional championship for a third straight year. Ocean is the defending state champ, but a rebuilt roster had them as a #11 seed, yet they have made a run to the finals again. Ocean will face #1 seed Wall for the title. JSZ’s Rich Chrampanis has the highlights and post-match reaction: