JSZ closes out another great week of hoops with plenty of action from around the Garden State. Check back throughout the night as the highlights are posted!

After missing some time with an injury, Dylan Harper returned with a bang for Don Bosco. The star junior poured in 26 points as the Ironmen (15-1) beat the Hermits in a North vs. South battle. Semaj Bethea scored a team-high 14 points for St. Augustine (12-2) in the loss. 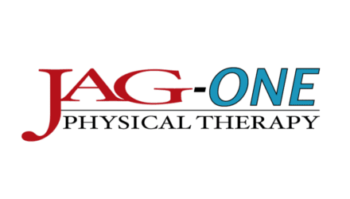 JSZ’s coverage of Don Bosco Prep is made possible by Jag-One Physical Therapy.

Duke commit Mackenzie Mgbako shot 10-12 from the floor and finished with a game-high 27 points to propel the Lions to a resounding win on their home court. After a tough first month of the season, it looks like Roselle Catholic (7-4) is starting to figure things out. North Carolina commit Simeon Wilcher logged his first double-double (22 points, 12 assists) of the season in the win. Matt Hodge’s 21 points were a team-high for St. Rose (14-2), who has dropped two consecutive games. 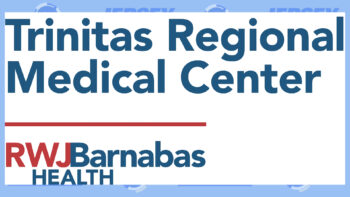 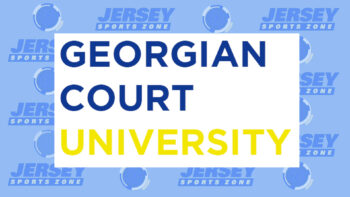 The Eagles trailed by seven after three quarters, but rallied to knock off the Hawks in one of the marquee games at the PVI Winter Classic. Emmanuel Joe-Samuel was a man on a mission in the second half, scoring 24 of his game-high 32 points to lead PVI down the stretch. Isaiah Thomas added 13 points in the win for Paul VI (9-5). Jaron McKie poured in a team-high 23 points in the loss for St. Joseph’s Prep.

JSZ’s James Mooney has the highlights and reaction from Haddonfield: