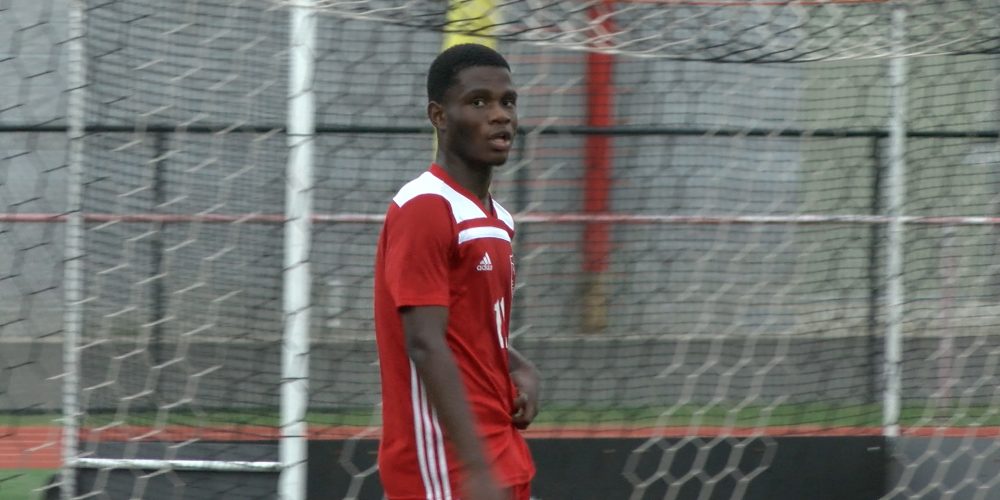 We’ve got the OceanFirst Bank Game of the Week pitting Hunterdon Central and Gill St. Benard’s boys along with Shore Conference action between Point Pleasant Boro and Ocean Township. Two great games thanks to OceanFirst Bank

The Red Devils continue their red hot play! Hunterdon Central (11-1) captured its ninth-consecutive win and their eighth total shutout of the year in a revenge win against perennial Skyland Conference power Gill St. Bernard’s (8-5). Colin Adams opened the scoring in the first half and his score was followed up by two more from Evan Vaszuez and Ryan Nourbaskhsh.

JSZ’s Jay Cook has the highlights from our OceanFirst Bank Game of the Week:

Eugene Archeley scored a pair of goals to lead Ocean Township (9-4-1) to a regular-season finale win over the Panthers. Stephen Aliaj and Rodley Petit also scored for the Spartans who jumped out to a 4-0 lead before Point Boro scored late in the match. Ocean earned the #13 seed in the upcoming Shore Conference Tournament while Point Boro is in the #19 slot. JSZ’s Rich Chrampanis has the highlights from Ocean: