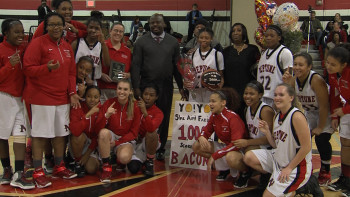 * Manasquan’s Marina Mabrey reached the 2,000 point plateau – we’ll show you some of her second quarter three pointers after she reached the landmark

Vote for iPlayAmerica Game of the Week

Voting is open through Thursday at 4:00 pm.  We have three matchups in boys basketball, girls basketball and hockey.  The game with the most votes gets extended highlights and post-game coverage and SSZ T-Shirts thrown to the crowd.  Click HERE to cast your vote!