Only in the world of Non-Public B North could a team with multiple division-1 prospects be considered an underdog story, but thats exactly what Montclair Immaculate has become. After defeated the defending TOC Champions Patrick School in the opening round, The Lions then traveled to Jersey City and took down the star studded lineup of Hudson Catholic. Syracuse bound Jalen Carey scored 13 of his 18 points in the 2nd Half, and Zion Bethea added a game high 21, as Montclair Immaculate shocked the state with a 60-49 win. Up next for the Lions will be a matchup with New Jersey’s No. 1 ranked team Roselle Catholic, on Saturday.

Scottie Lewis and Ahmadu Sarnor both scored career highs in a shootout against the Argonauts.  Lewis had 35 points and Sarnor delivered 31.  Lewis did most of his damage in the first half, while Sarnor was the catalyst in the second half.  Ranney gets a fourth matchup with Mater Dei Prep in the Non-Public “B” South semifinals.  Watch another exciting batch of highlights from Tinton Falls:

The quarterfinal round of the Central Group 4 State Tournament saw number one seed Colts Neck hosting the nine seed Middletown South. Colts Neck took an early 12-8 lead over South at the end of the first quarter, but in the second it was the Eagles who flipped the script to go into halftime leading 21-19. The Cougars got help from Ben Bosland who was the team’s spark plug in the third quarter to help them regain the lead at 37-29 going into the fourth. In the final quarter, Colts Neck would not let up offensively to eventually walk away with a 57-48 victory. Ben Bosland had 16 points and 8 rebounds to help send the Cougars to the Central Group 4 Semifinals to face fifth seed Montgomery on 3/3. Watch the highlights now:

What started out as a close back and forth battle between third seed Colts Neck and sixth seed Middletown South did not let up until the final buzzer. South took the first quarter leading 14-11. However, Colts Neck would find their footing thanks to Cara Volpe who scored 22 points for the Cougars Thursday night. In the second half Colts Neck would lead 32-25 at the end of third quarter. In the fourth, Midd South would make a late push to tie the game up with 40 seconds to go. But the Eagles offense was unable to produce points following that run and eventually, Colts Neck would pull away with the victory. The Cougars will take on fifth seed Montgomery on 3/3 in Central Group 4 Semifinals. Watch the highlights now: 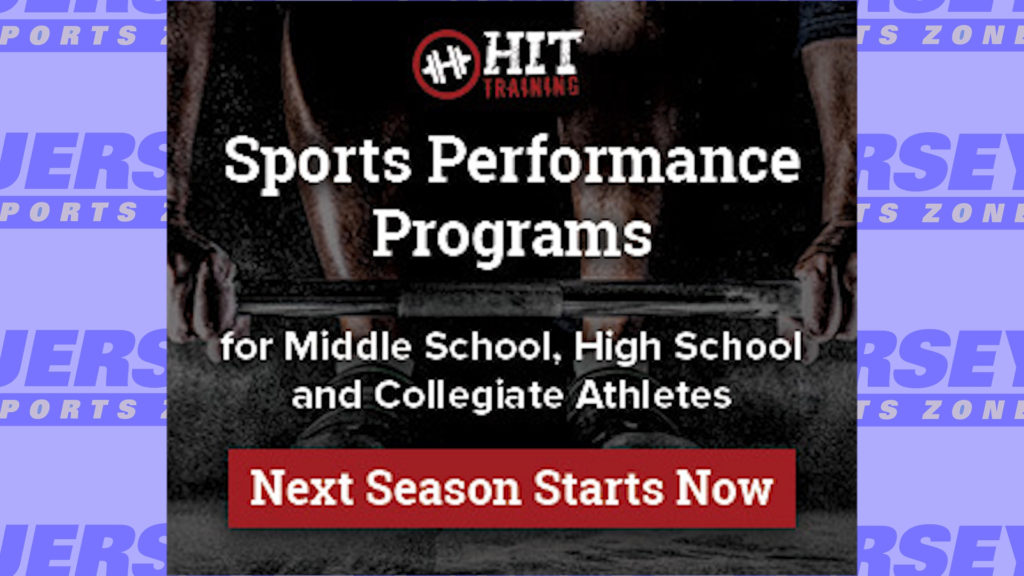 Thank you to Hit Training for sponsoring our Colts Neck coverage on JSZ! 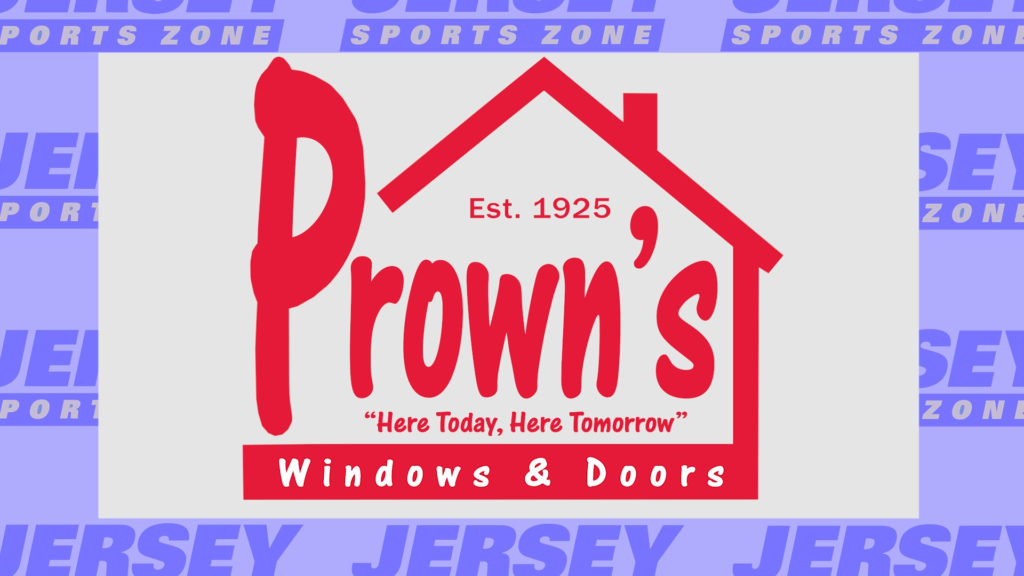 Special thanks to Prown’s Windows & Doors for our Middletown South coverage. We look forward to bringing you more Eagles athletics all year round!

Ian O’Connor led a balanced scoring attack with 18 points as RFH held off a hot shooting second half from the Chargers to advance to the Central Jersey Group 3 semifinals and a home game against Lincoln.  JSZ has the highlights from Rumson:

Freshman Lashae Dwyer had 25 points, 8 rebounds, 4 assists and 5 steals to lead the Celtics to a gritty overtime win on the road.  Dwyer scored 9 points in the extra period and hauled in a rebound off a missed free throw and delivered a layup in the paint to tie the game at 57 in regulation.  Trinity Hall was led by Bridget Andree’s 22 point, 15 rebound performance highlighted by 14 free throws.  Andree fouled out in the final 10 seconds putting an end to her fantastic high school career.  The Patrick School will face Rutgers Prep in the semifinals.  Watch the highlights of a game filled with twists and turns: 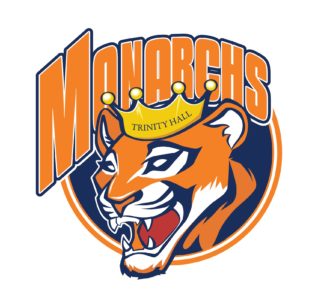 Jersey Sports Zone is excited to have Trinity Hall join our team as one of our sponsors. JSZ will have highlights and features of the Monarchs sports programs all year long. Visit trinityhallnj.org to learn more about Monmouth County’s independent college preparatory high school in the Catholic tradition