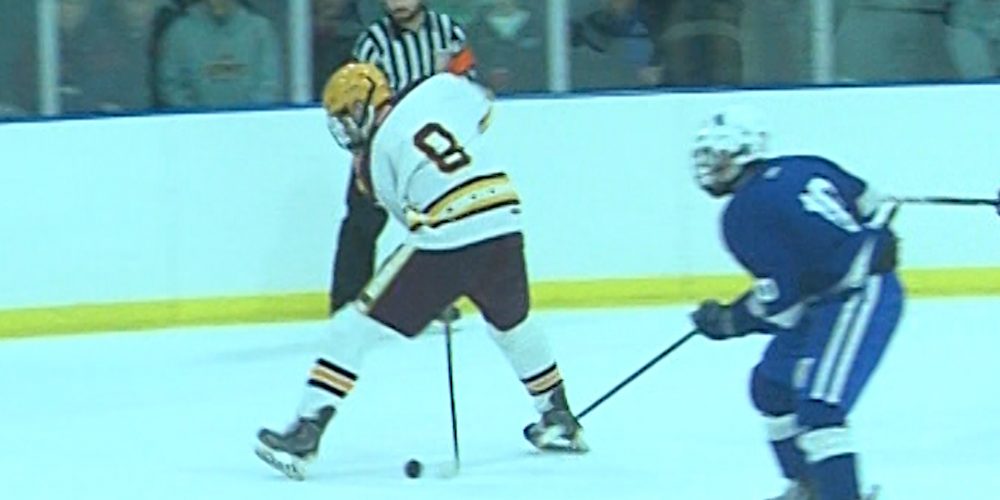 Thanks to all the great hockey fans for voting all week. After 32 goals, we’re down to the final two. Vote now for Jake Puskar vs. JT Zangara to see who wins the JSZ Goal of the Year!

It all comes down to the final two! Summit’s Jake Puskar takes on Randolph’s JT Zangara in a battle of two-state champions. Puskar’s between the legs goal came in the Union County final. Zangara’s goal was part of his hat trick in the state finals at the Prudential Center. The polls are open through Saturday at 6:00 pm. Watch both goals below and cast your vote!

In case you missed it, check out all 32 goals of the year nominees captured by JSZ cameras: