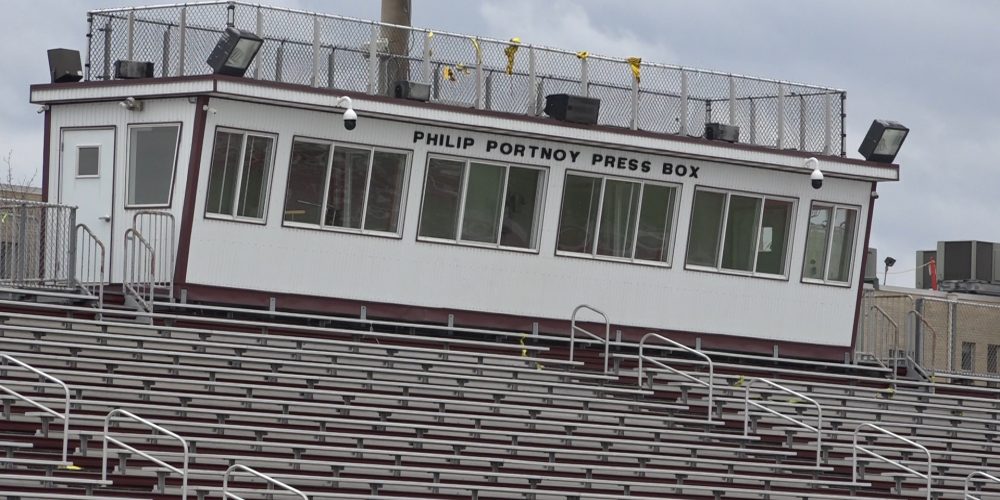 Covid-19 has changed the sports world over the last two years and the state of New Jersey is no stranger to its affects. After dropping their season opener, Union (9-2) went on a nine game win streak and earned top seed in the North Jersey Section 2, Group 5 state playoff bracket. Hours before their semifinal match up with fifth seed Patterson East Side, the Farmers got the news that school officials forfeited the game after some players tested positive for Covid. The following Monday four star recruit and the New Jersey’s top ranked player, Davison Igbinosun helped organize a peaceful walk-out demonstration in hopes of getting the ruling changed. JSZ’s Nery Rodriguez has the story from Union: